On July 29, 2021, Huawei has applied a new patent for a game controller design that can be used to control operation in VR games. According to Enterprise Check App in China, it was published on May 4 with announcement number CN306513655S in China.

The patent application shows that this design mainly used for VR games or virtual airport layer control to achieve virtual interaction. The main focus of patent lies in the shape and design of the product. 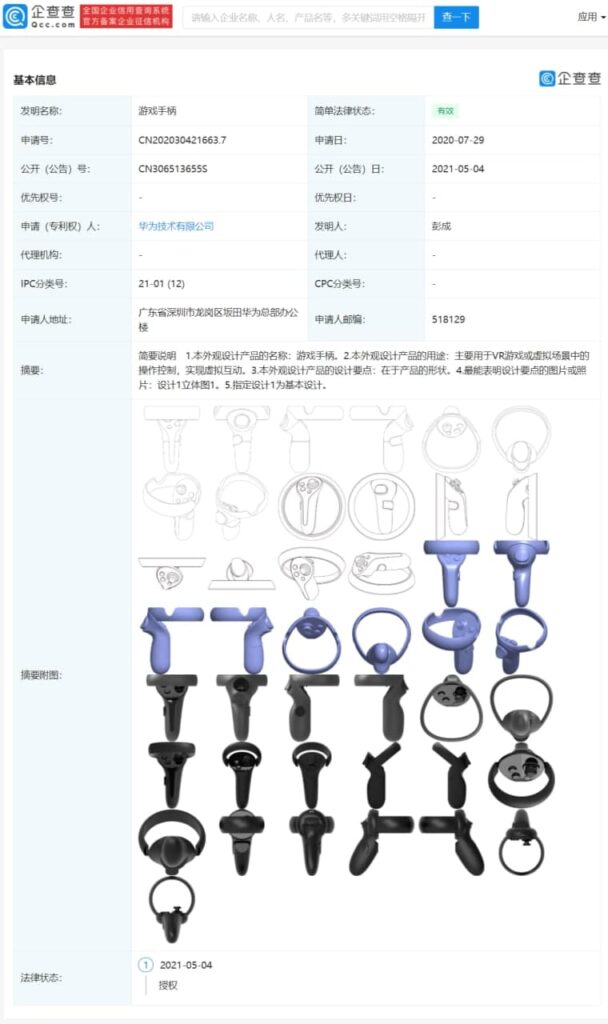 For information, the VR handset is a head-mounted device, which is mainly used to virtual reality to the wearer and widely used by video game players as well as other applications including simulators and trainers. 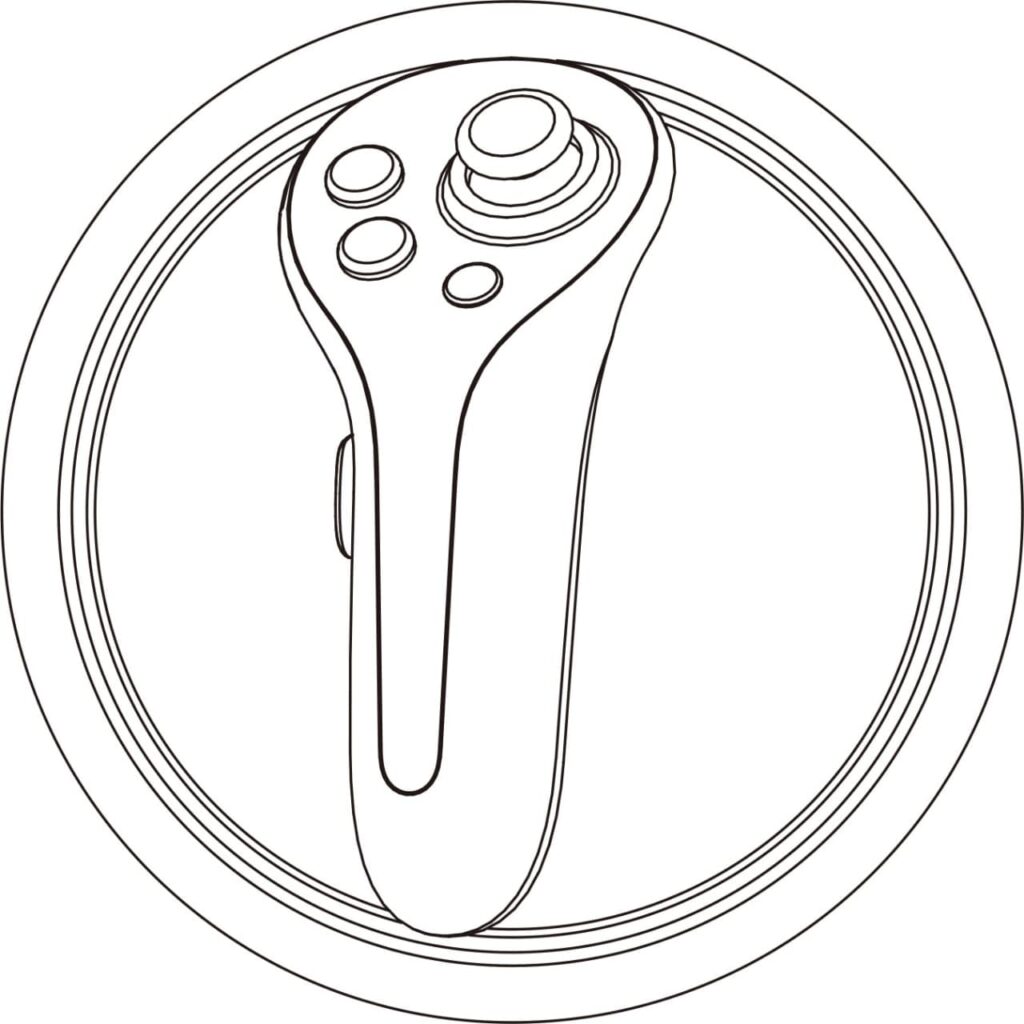 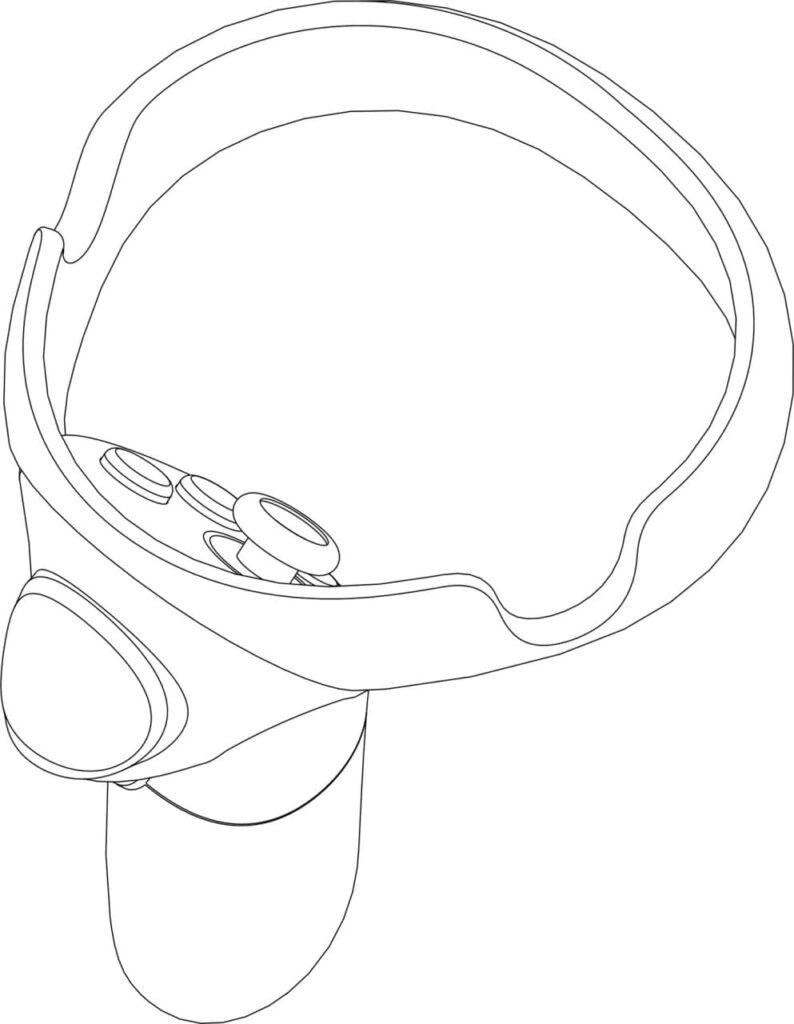 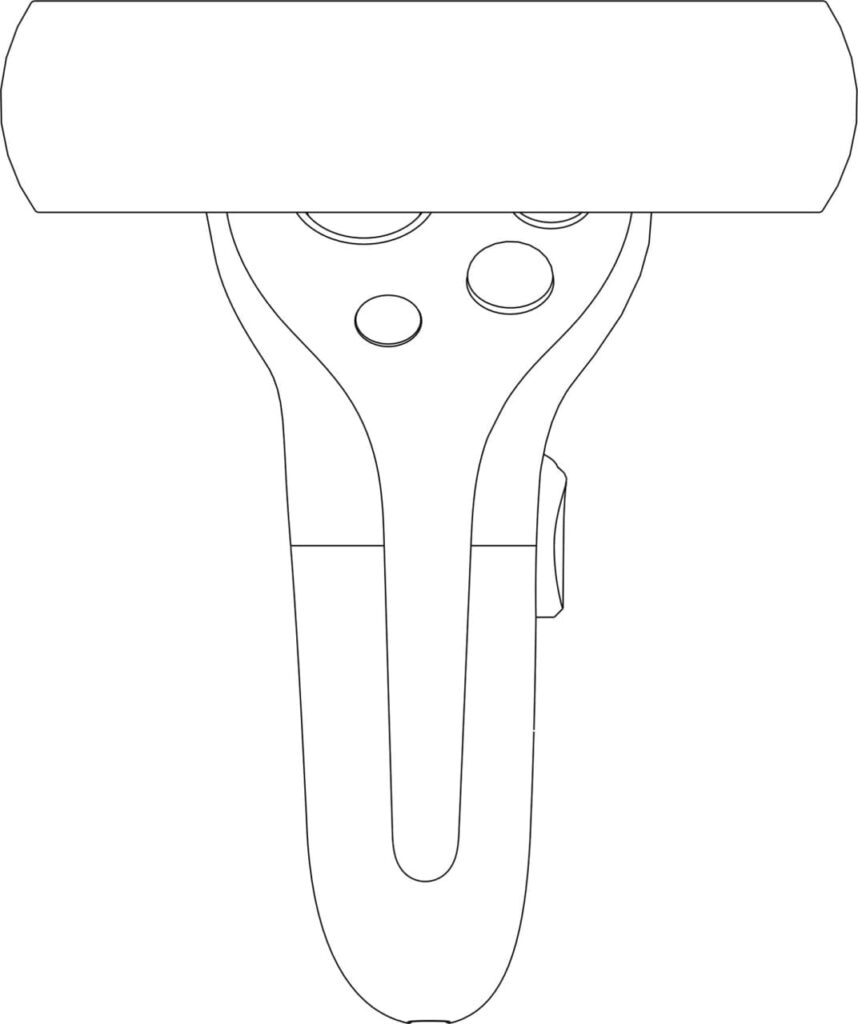