Huawei P50 series, for which every Huawei fan is waiting for and that is likely to arrive somewhere in June. This year, the company has failed to follow the previous launch pattern of the P-series smartphone due to some difficulties.

Every in March, the Chinese tech giant debuts new models in P-series, due to multiple reasons, the revealing upcoming P50 lineup is reportedly delayed to next month.

In the meantime, the leakers, tipster, concept render creator has made this Huawei P50 journey very interesting and level up the excitement of consumers to see the official unveiling.

Just recently, while waiting for the official date, a source has released an alleged case render of forthcoming P50 that gives an entirely different look and amazing over its predecessors. 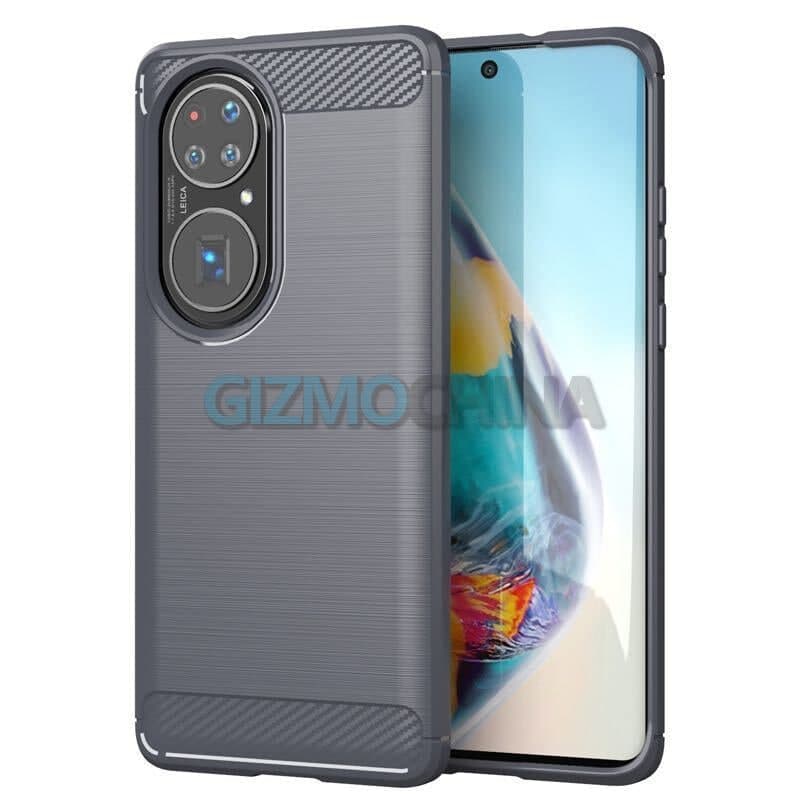 The case in the image shows the cylindrical shape camera module cutout, which houses two massive circles inside to form powerful cameras and LED flash as well as hole-punch display and more. 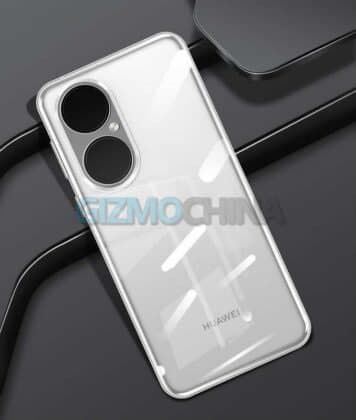 A few days ago, it was reported that Huawei P50 and P50 Pro enter mass production and P50 Pro+ is getting late because of the lack of components. The Chinese tech giant is trying to recover and get ready to face challenges but will not stop the production.