Huawei is currently facing supply shortages to gather components for the assembly of the upcoming Huawei P50, P50 Pro, and P50 Pro+ devices. However, the Chinese tech giant has still not given up on negative scenarios and continues to forge ahead to face challenges.

As recently, the live images of this upcoming high-end Huawei smartphone have started to surround the internet. Relatively, a tipster from Weibo has again broken the shell and introduced a new set of live images, showing the standard Huawei P50 and also revealed some important info regarding its production.

According to the tipster, the Huawei P50 and P50 Pro have entered mass production, which is good news for the Huawei fans and people who were waiting for the launch of the Huawei P50 lineup. Following this action, the company is ready to introduce these models in the market in a month or two. 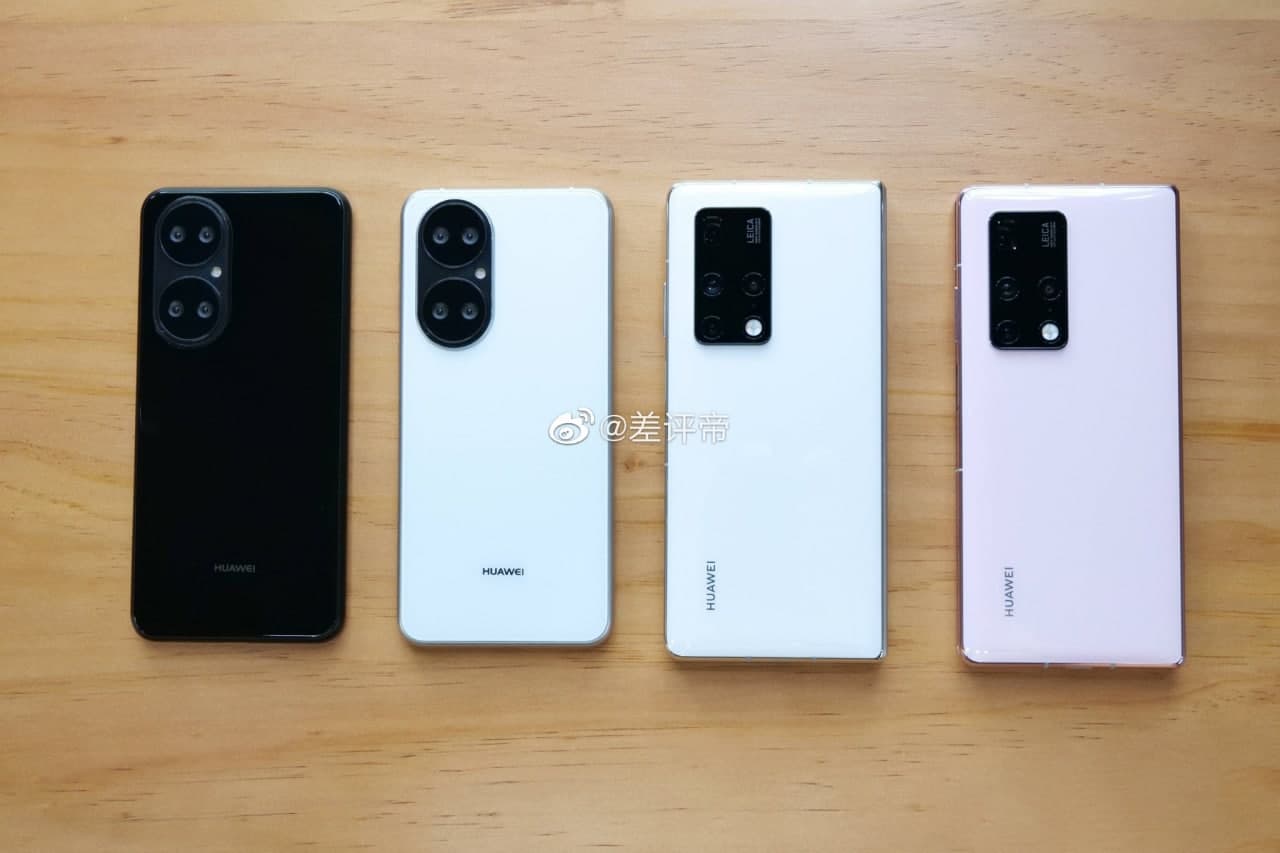 On the other hand, he also said that Huawei the production of the Huawei P50 Pro+ may delay further due to the lack of component supply and may be available later compared to the P50 and P50 Pro.

The image shared by the tipster reveals the Huawei P50 in white and black colors alongside the Huawei Mate X2 foldable phone. While two more shots hows this device in Blue color. On the top side, it contains IR Blaster, secondary mic, secondary speakers, and on the right side, it has volume adjustment keys as well as the power button. 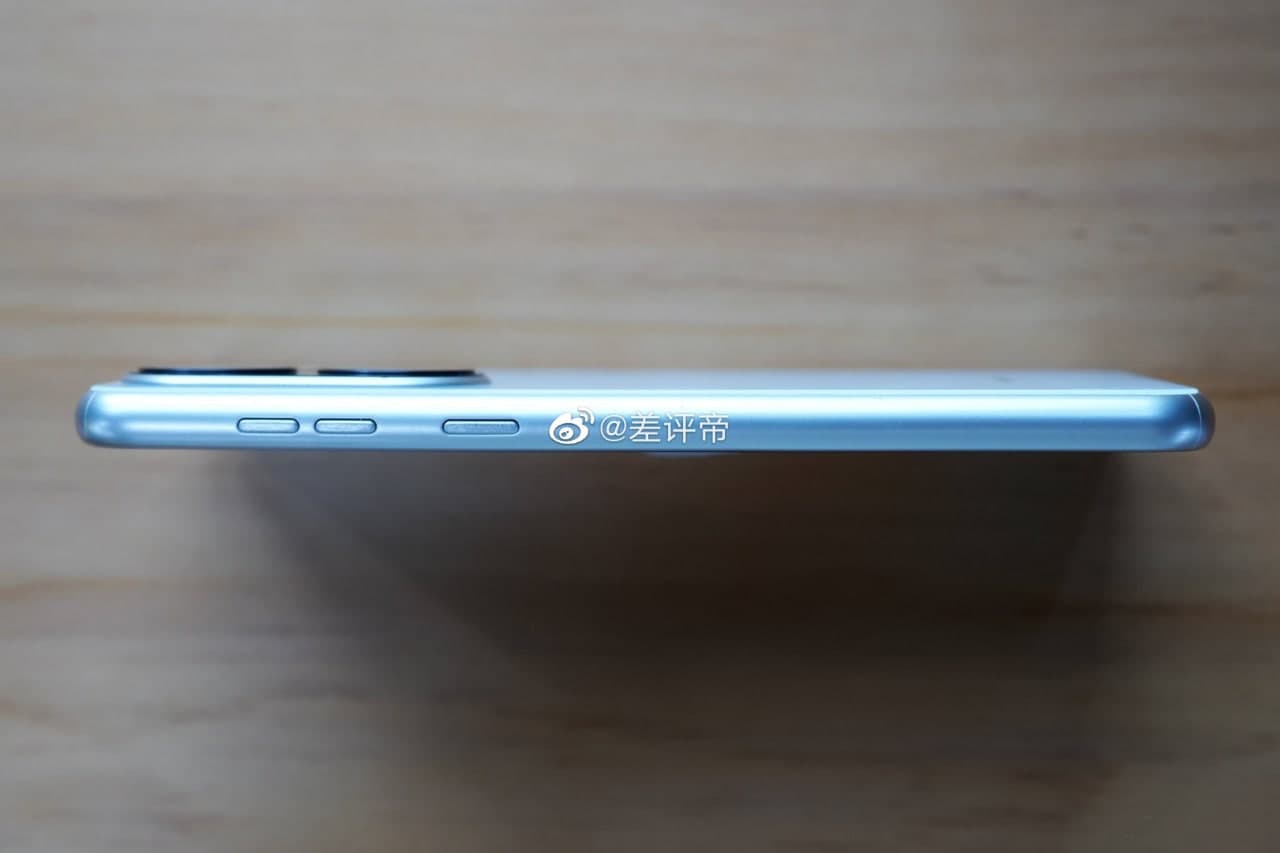 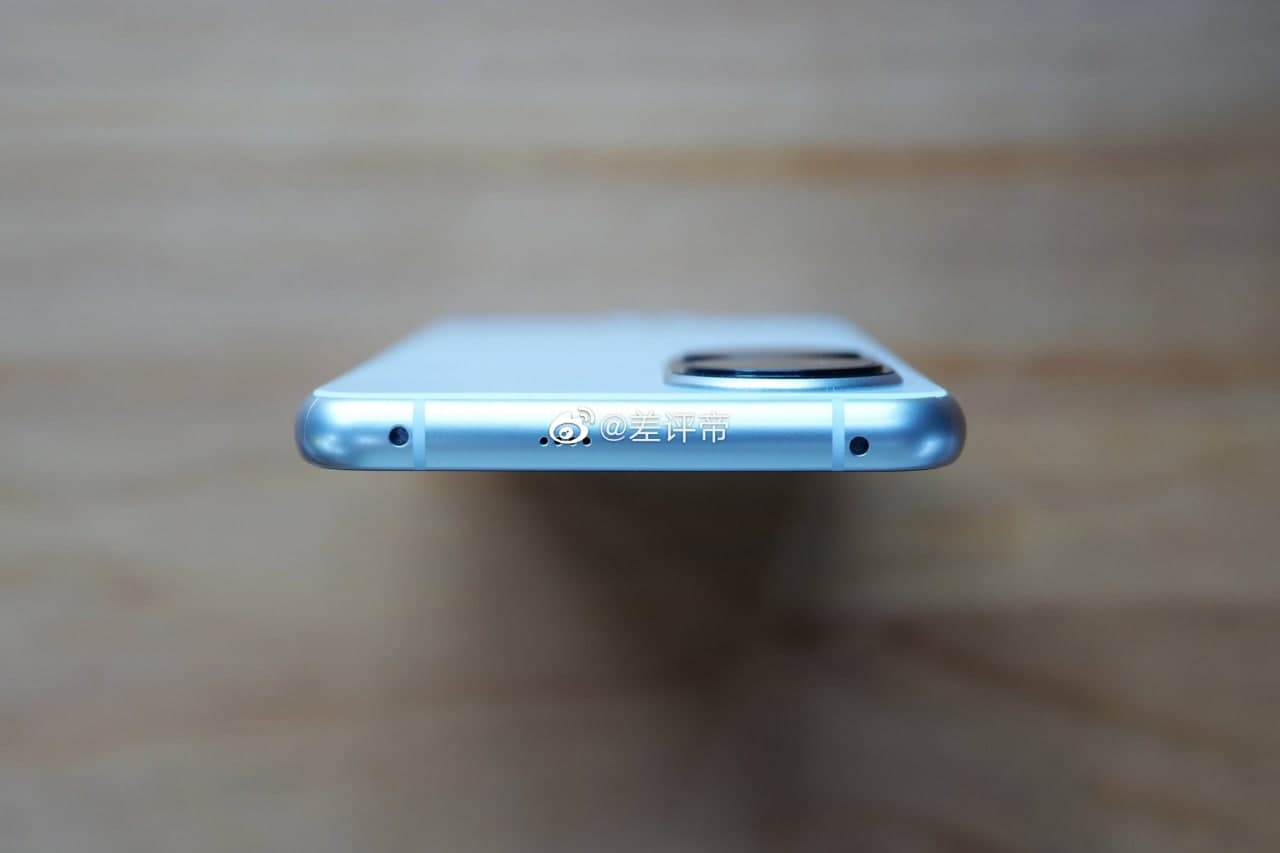 Some reports unfold that the Huawei P50 features a 6.3-inch display with a flat design on the back and front side, the device measures 156.7 x 75. 8.3mm including the rear camera bump. This suggests that the physical measurement of the Huawei P50 is larger than its predecessor. 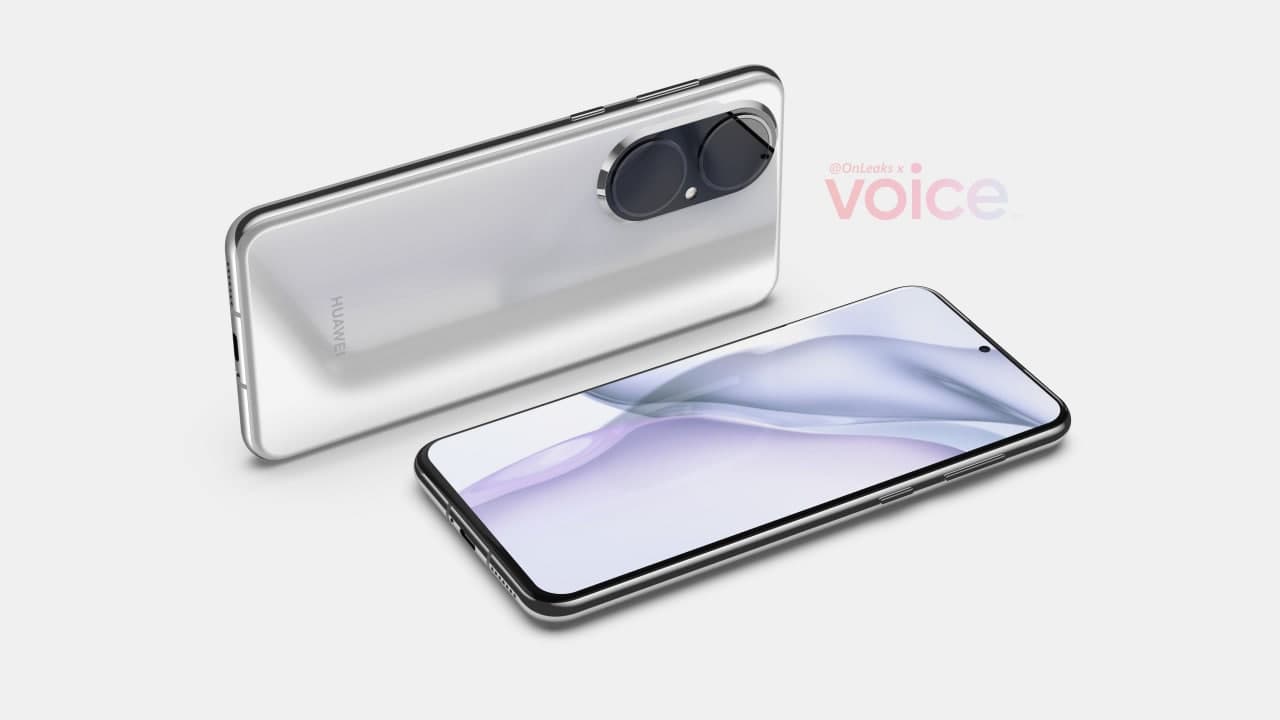 Huawei P50 lineup will be powered by the 5nm Kirin 9000 processor and will come pre-equipped with the HarmonyOS software system to provide a new user experience to the consumers.

Reports also says that this new P-series flagship may launch in June alongside a number of other HarmonyOS powered devices such as the Huawei MatePad Pro 2 and Huawei Watch 3.