In mid-April, Huawei has released a software update for Huawei Nova 7 5G smartphone that brought optimization for system compatibility with some third-party applications. It helps the app to run more stable.

Now, Huawei is sending a new firmware update for Nova 7 5G along with Nova 7 Pro and Nova 7 SE Vitality Edition. This update mainly installs the security patch released in March 2021 that protects the device against threats. 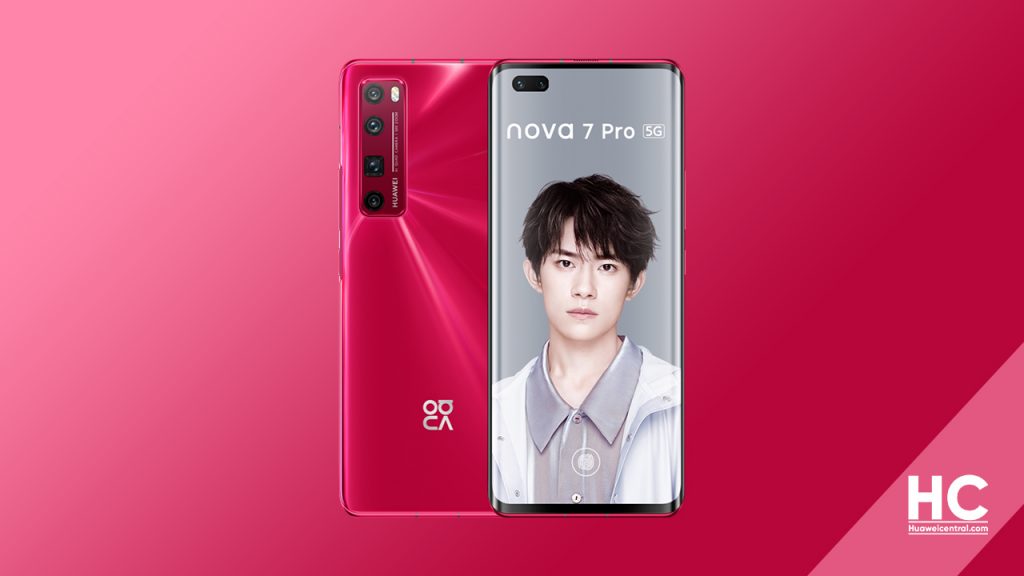 According to the changelog, this update fixes the different levels of exploits and issues. Additionally, Huawei put efforts into identifying the hidden privacy issues and resolve them with security patches for improved system security.

Talking about Nova 7 series smartphone, they have been a part of EMUI 11 beta testing for a long time and further received the stable latest custom OS version in November 2020.

If you want to send us Tips, Update Screenshots, or a Message? connect with us here: 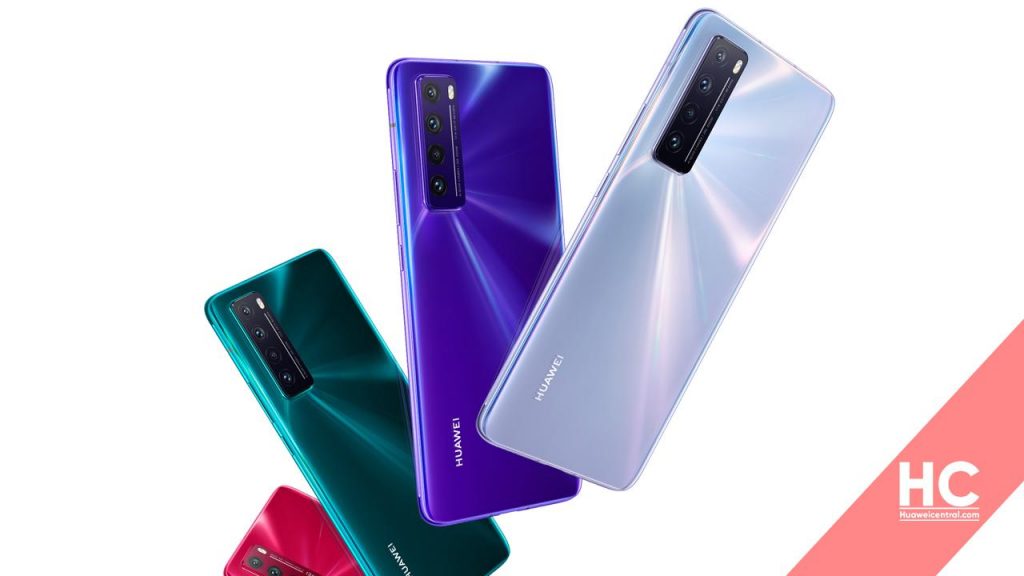