Samsung is expected to unveil its next entries in the Galaxy Z lineup in just a few months from now, yet somehow the company has managed to keep most details under wraps. A few alleged bits of information have emerged over the past few weeks and months, but we still can’t be absolutely certain of where Samsung will push the Galaxy Z line next.

What we do know, however, is where we would like to see the Galaxy Z series go, even if it might not be entirely possible yet due to technical limitations, time constraints, or other factors. Either way, here’s our wishlist for the Galaxy Z family of devices moving forward.

None of Samsung’s foldable devices that have been released so far benefit from an IP rating, but we’re hoping that the Galaxy Z Fold 3 and / or the Galaxy Z Flip 2 will change this. And the good news is that an IP rating might not be so far-fetched. It could become a reality sooner rather than later.

This issue hasn’t become very evident, but maybe that’s because the Galaxy Z Fold 2 is still a fairly rare phone that doesn’t break sales / shipment records. Had it been more popular, this problem may have become a lot more apparent for more users. 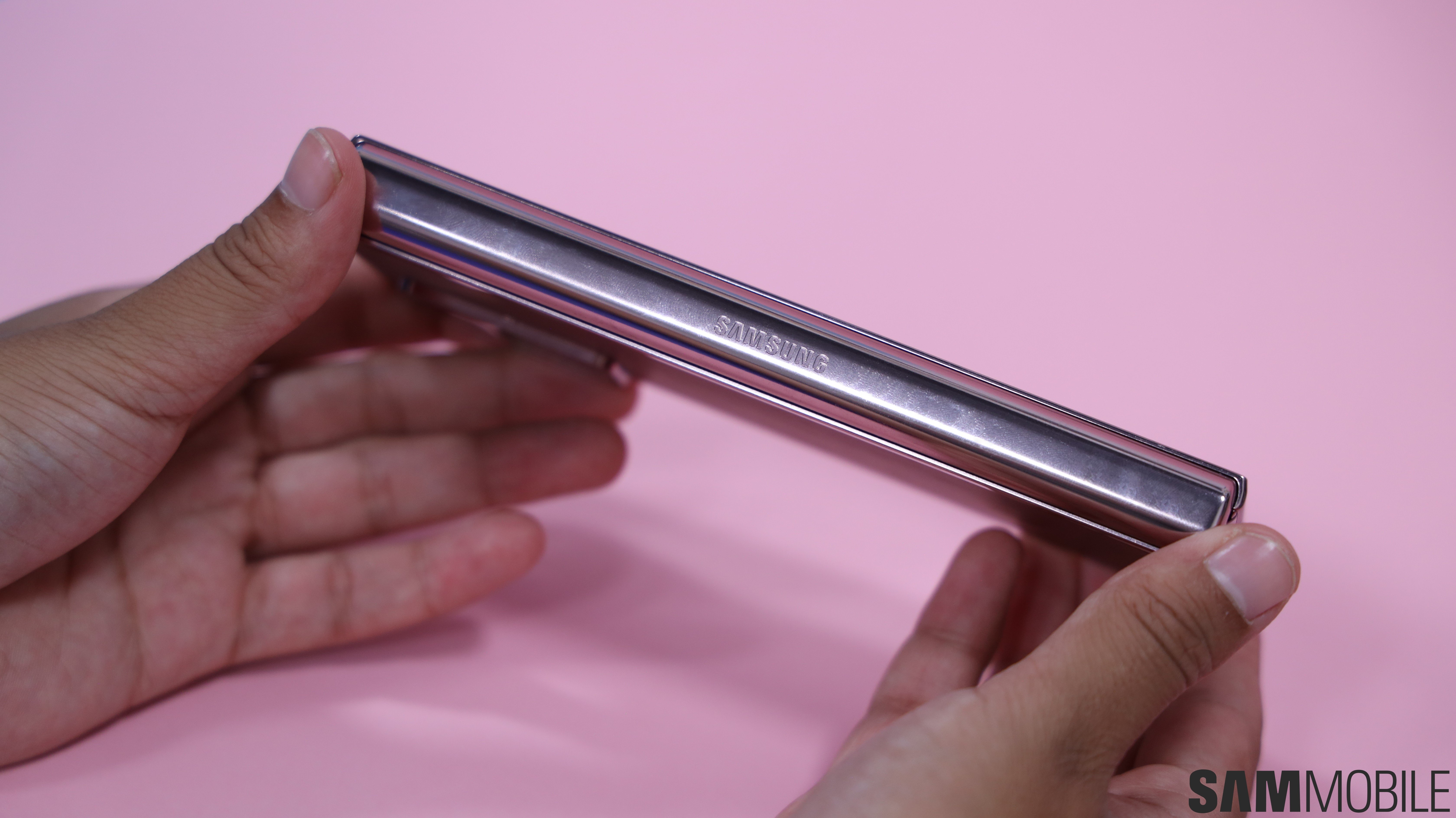 Whatever inherent issue the Galaxy Z Fold 2 hinge may have, it can sometimes lead to it having a limited motion when unfolding the device, thus preventing it from unfolding all the way through, as if debris got stuck inside the hinge. Evidently, we’re hoping that Samsung will find the cause of the problem and address it for the sequel.

The book-like form factor of the Galaxy Z Fold series seems like it’s the perfect match for the S Pen, and for this reason, many foldable enthusiasts have been waiting for the moment when the Galaxy Z Fold lineup will gain S Pen compatibility.

That moment could unravel later this year, as per a few reports hinting that Samsung might be able to add a digitizer to its foldable display. 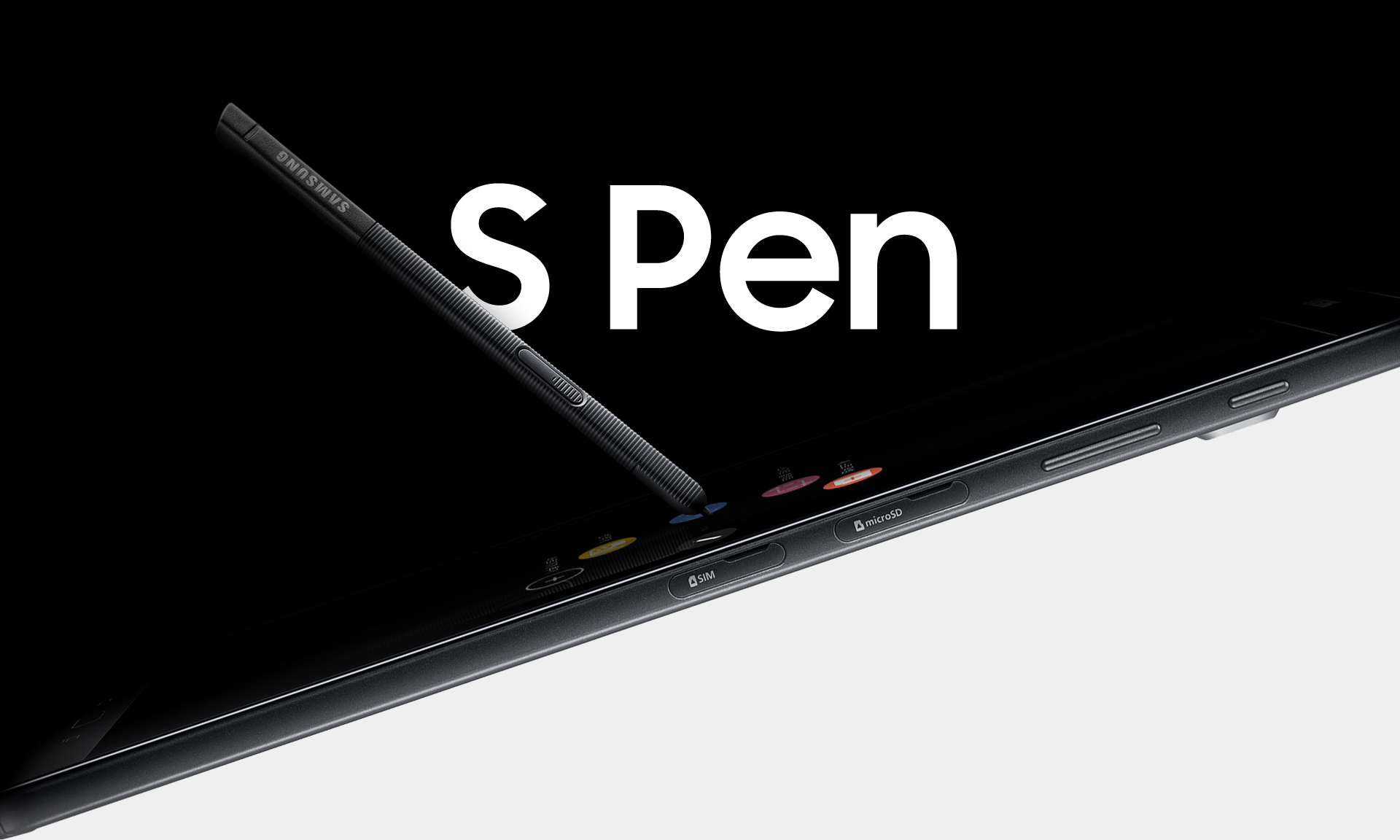 It’s worth noting that even if the Galaxy Z Fold 3 will have an S Pen, it might not have a dedicated S Pen slot. Instead, Samsung could release the S Pen as an optional accessory a la Galaxy S21 Ultra. Either way, chances of the S Pen coming to the Galaxy Z Flip series anytime soon are minimal. 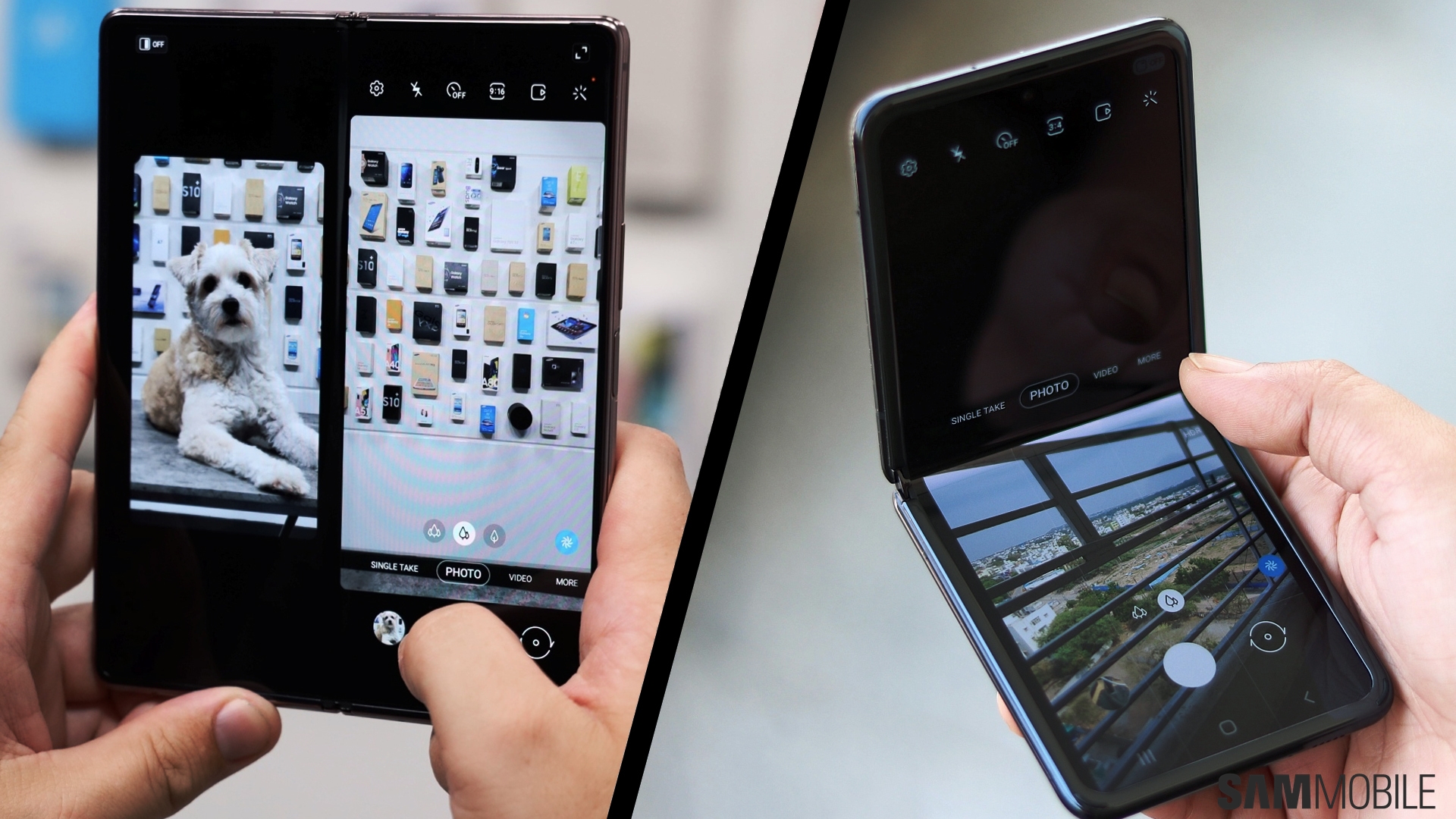 On the more wishful thinking side of things, in-display camera technology would represent a significant upgrade for the foldable scene, though this technology might not be ready for the consumer market before the end of the year. We can only hope.

Improved and / or larger cover displays

That’s not to say there’s no room for improvement for the Galaxy Z Fold 3’s cover display. On the contrary, we’re hoping that Samsung will be able to give the cover display a higher 120Hz refresh rate to match the foldable panel.

At the same time, we’re hoping that the Galaxy Z Flip 2’s cover display will get at least a little bit larger for better usability.

If battery capacities won’t improve then we’re hoping that the upcoming models in the Galaxy Z lineup will at least provide better autonomy on a single charge through optimizations.

We’re not sure if Samsung can do much on the software side of things in less than a year, but both phones are expected to feature 5nm-based chipsets which should be more power-efficient than the 7nm solutions.

The Galaxy Z Flip and the Galaxy Z Fold 2 aren’t the most colorful Samsung smartphones on the market, but we wish they were. The Galaxy Z Flip, in particular, is a much more fashion-oriented device and it could greatly benefit from more colors and customization options. 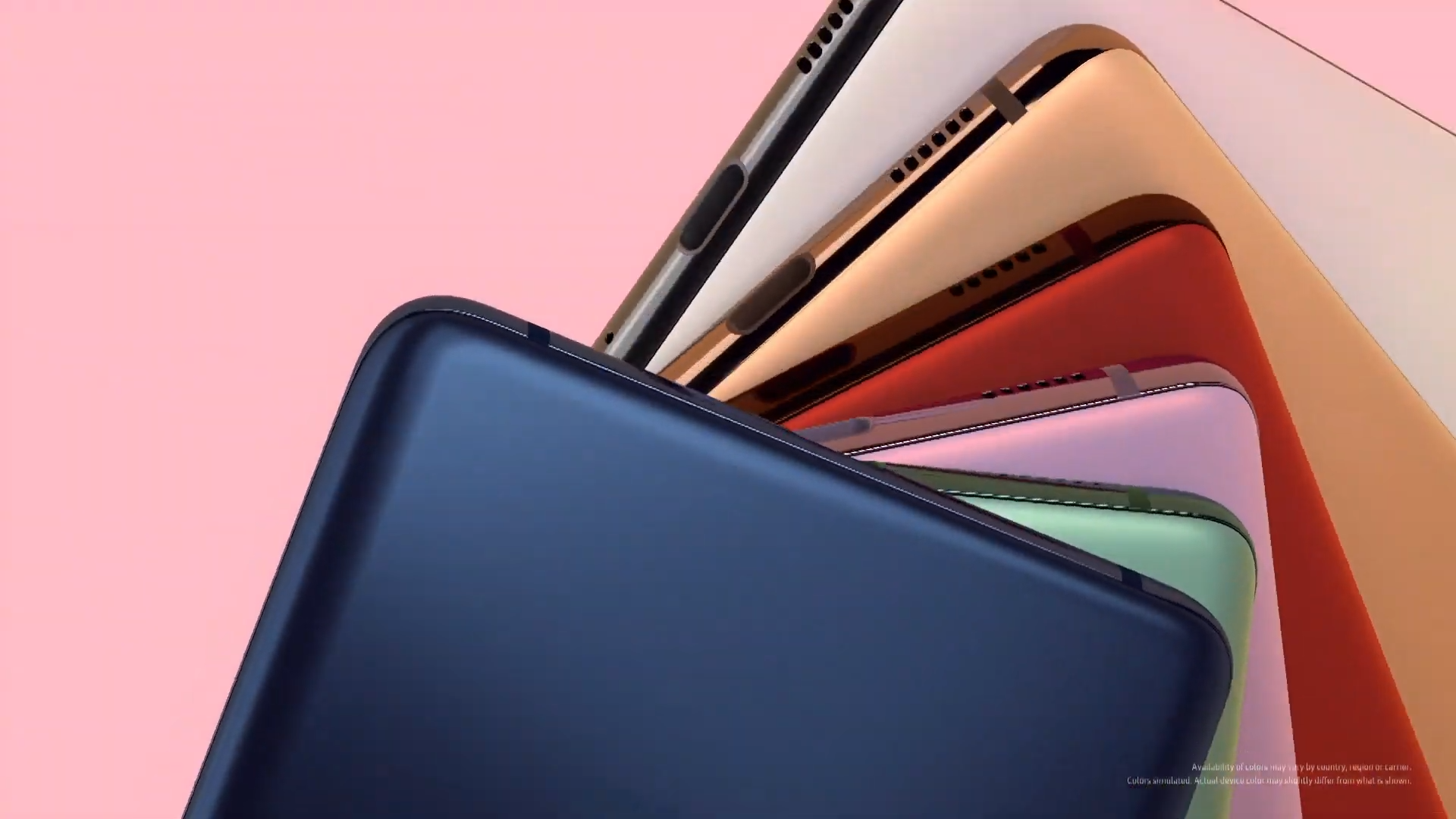 If all that fails, we believe that the company should at least explore new accessory ideas and fashion collabs for both foldable models.

Last but certainly not least, we’re still hoping that Samsung will somehow manage to lower the launch price for the upcoming Galaxy Z models, though the chance of this happening is fairly slim.

Smartphone OEMs don’t usually lower their prices unless they’re pressured to do so, and because Samsung had a monopoly over the segment early-on, it didn’t necessarily feel any pressure to make its foldable devices more affordable.

However, with competition from China heating up, we’re hoping that Samsung will at least consider making its foldable lineup easier to obtain by more prospective buyers this year.

What would you add to your wishlist for the Galaxy Z family of devices? Are you more of a fan of the Galaxy Z Fold formula or do you prefer the Galaxy Z Flip’s clamshell design, and in what ways do you think Samsung should improve the sequels? Feel free to join us in the comment section below.

Crashing apps on your Samsung Galaxy device? This is the solution