PUBG Mobile is a Battle Royale game and incredibly popular worldwide among gamers. The developer team rollout the new season in a definite time span. Each section in the game lasts for a period of two months.

With every upcoming season, PUBG Mobile introduces new features, updates, and events to the game, rewards, and more to provide an amazing gaming experience.

At the moment, PUBG Mobile Season 18 is going on, which was started on March 17, 2021, with Season 17 has ended on March 15. This was the part of Patch 1.3 and brings new maps, weapons, gameplay mechanics, and more. 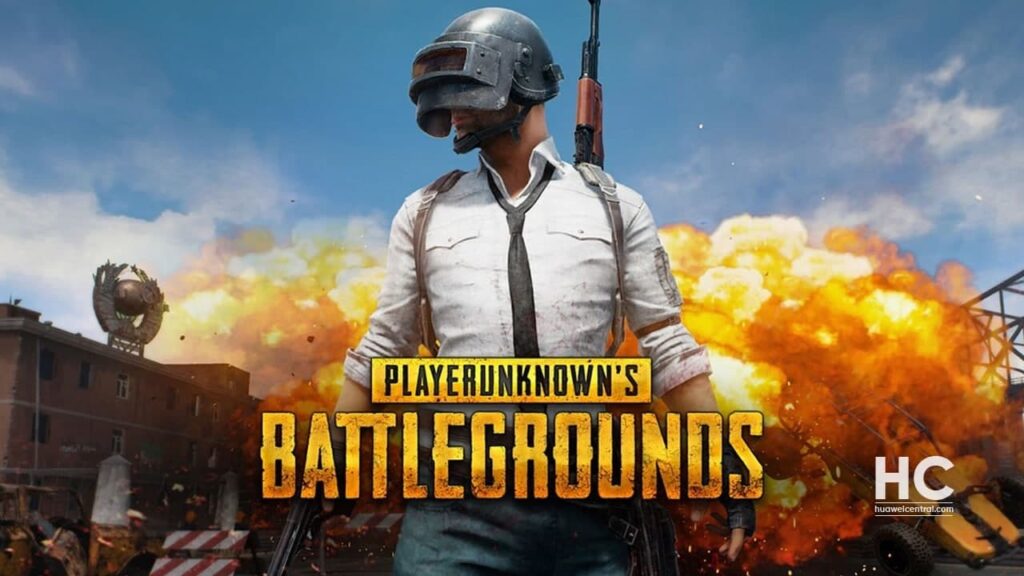 Additionally, it introduces the Hundred Rhythms theme along with dozens of new cosmetics and adds a mode of the same name to the fan-favorite Erangel map.

Now, according to the latest news, the end date of the latest Season 18 is released, this season will be concluded on May 15, 2021. This shows that the Royale Pass section will get locked from 16th May 2021.

Upon its conclusion, the Royal Pass section will get locked for around 24 hours, and subsequently, players won’t be able to access it to complete the missions or even claim the rewards.

Huawei – A new champion of smart car technologies, everything you need to know