One of Samsung’s ads that were released last year was ranked 5th in Kantar’s Creative Effectiveness Awards, beating all other mobile brands in the process. The data insight company has analyzed more than 10,000 ads from last year to determine which were the most creatively-effective, according to consumers, and you might be surprised to learn which Samsung ad was able to break into the top 10.

Samsung managed to secure 5th place after Heineken, Bosch, Burger King, and SheaMoisture, and it was followed by Milka and Google on the 6th and 7th places, respectively. As to which Samsung ad was successful enough to make the list, well, it was a Galaxy Buds Live ad titled ‘Make their year, with Galaxy Buds Live,’ seen below.

The YouTube ad itself doesn’t have as many views as you might think, as it has topped 345K views since November. Even so, the ad appears to have been highly effective for many customers who have seen it, and keep in mind that it wasn’t exclusive to YouTube.

In essence, the ad encouraged parents to buy the Galaxy Buds Live earbuds for their kids who may have missed out on live concerts throughout 2020 due to lockdowns. But according to Kantar, the ad’s success is largely attributed to a few characteristics that all successful advertisers share.

Namely, the ad is distinctive and intrinsic to the brand; it’s meaningfully-different, it triggers an emotional response, and it talks with the consumer.

The Galaxy Buds Live earbuds were unveiled and released in August 2020 as the company’s first — and so far only — open-type earbuds with ANC, though as discussed in our review, ANC shouldn’t be the reason why you’d want to buy them. 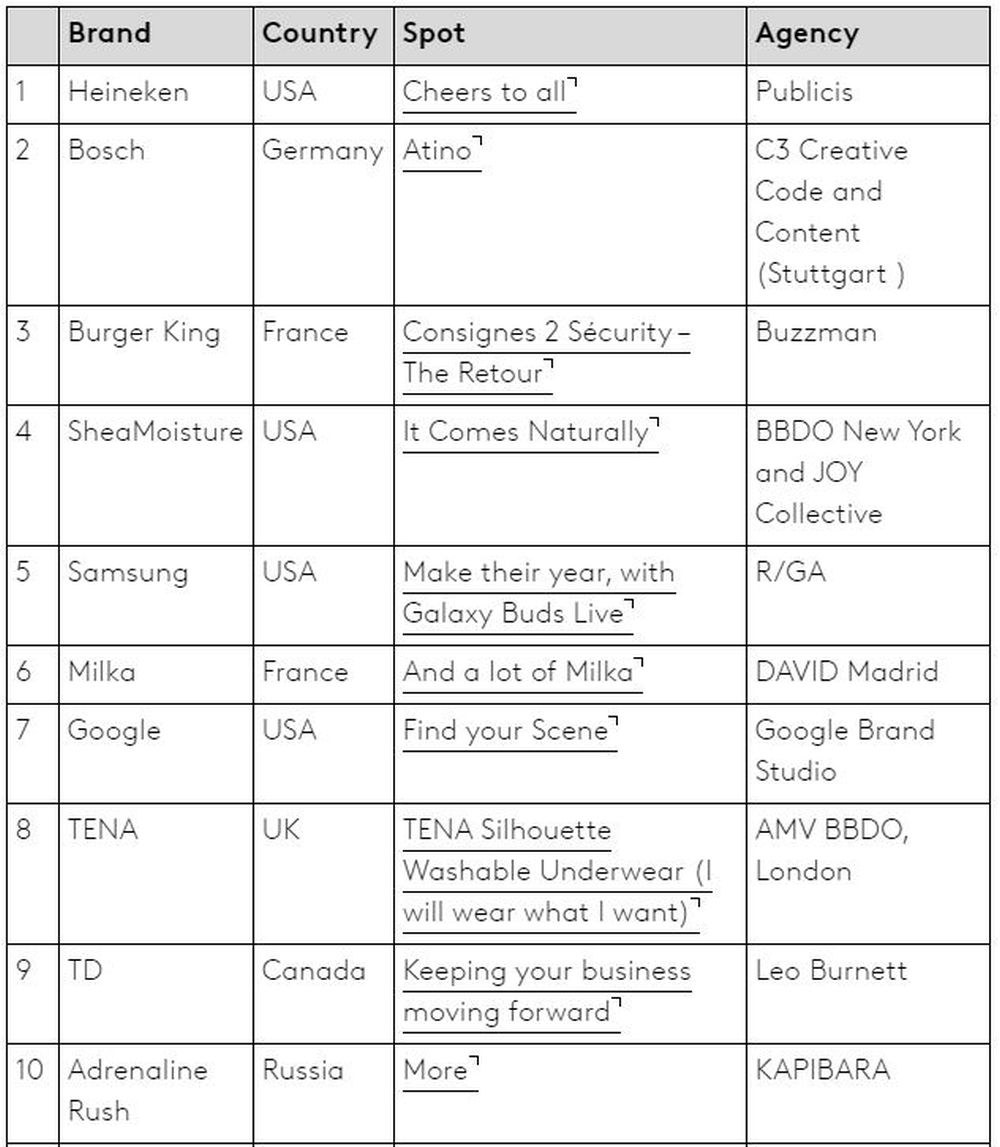 Samsung should be worried about its 5G smartphone market share