The folks at ZENS know a thing or two about making wireless chargers. We’re big fans of its Liberty Wireless Charger Glass Edition which offers great functionality while looking absolutely gorgeous. The company’s latest creation is something entirely different. It provides you with the flexibility to build your perfect wireless charging setup.

ZENS has created the Modular Series to provide the utmost flexibility to customers. They can mix and match the various modules to create a truly personalized setup. That all sounds good in theory but does it really work as advertised? This is what we’ll find out in our review. 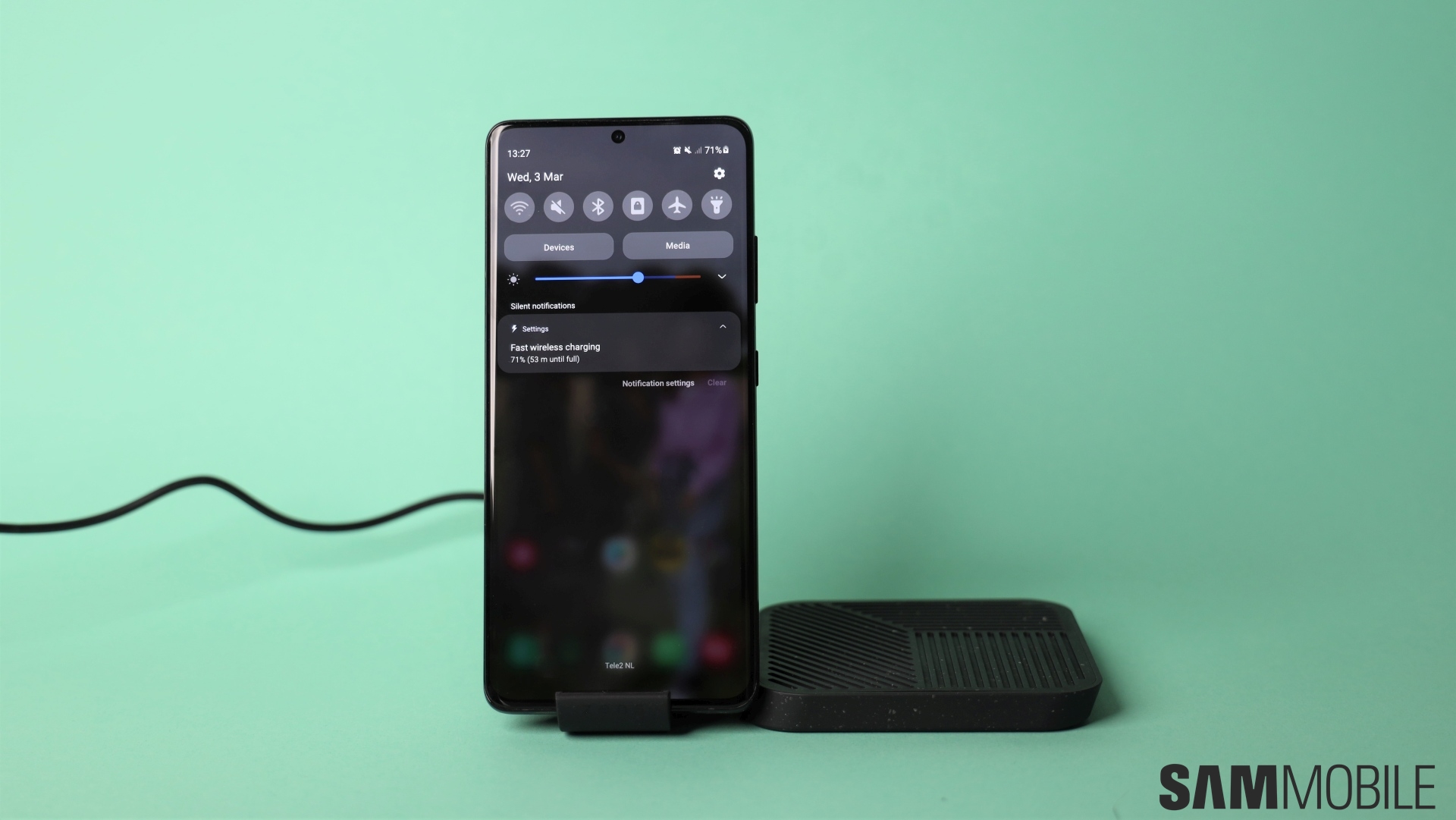 At the heart of the Modular Series is a base station. There are three different options to choose from: A stand wireless charger, a single and a dual wireless charger. The base station is the only component that’s connected to a power outlet. You customize the setup using modules that magnetically attach to the base station and each other using pogo pins.

No matter what configuration you choose for your setup, bear in mind that only one base station can be used. So if you want to charge the most number of devices simultaneously, opt for €99.99 the dual wireless charger. It’s also the fastest in the lineup with two 15W chargers that have support for Samsung Fast Charge.

We also tried out the €69.99 vertical base station that also supports 15W charging and Samsung Fast Charge. The charging coil is positioned in such a way that your device can be charged both horizontally and vertically.

Use the €39.99 single wireless charger extension to expand your modular setup. Do keep in mind that it only supports 10W output. It does have a USB-C output at the back that can be used to plug-in another device for charging. You can have up to four of these modules attached to the base station.

ZENS offers a €34.99 USB hub module that can be used to charge any USB-A powered device. This module also has a USB-C output at the back to charge two devices simultaneously. You can connect four of these modules to the dual wireless charger base station to create a setup that can charge up to ten devices at the same time. The charging speeds would likely slow down at that level but it’s entirely possible to have almost a dozen devices being juiced up simultaneously.

This is the kind of accessory that makes you feel that your money was well spent. It’s clear in its purpose and does exactly what it claims to do. Oh, and in case you’re wondering why the charger appears to be dirty in our pictures, that’s actually how it looks like. ZENS has created the Modular Series from recycled plastics which is a great initiative on its own.

The only downside here would be that you can’t just place a Samsung Galaxy Watch model on a wireless charging module to charge it. Other than that, this is certainly an accessory that gives you exceptional value for money.

Interested in buying the ZENS Modular Series wireless charger? Head over to your SamMobile My Account page for a surprise discount!

Has Samsung discontinued security updates for the Galaxy Fold 5G?