It has been more than a year since Samsung unveiled the Galaxy A51 and the Galaxy A71, but their successors are yet to be announced. Some of the specifications and design of the Galaxy A52 have been leaked over the past few weeks, but its launch time frame was unknown until today.

The specifications of the Galaxy A52 have been leaked along with its alleged pricing and launch time frame. According to a new tweet, the Galaxy A52 4G will feature a 6.5-inch Super AMOLED screen with a 60Hz refresh rate, Android 11, a Snapdragon 720G processor, 8GB RAM, 128GB storage, a 4,500mAh battery, and 25W fast charging. The upcoming mid-range smartphone will reportedly feature a 32MP selfie camera at the front and a 64MP+12MP+5MP+5MP quad-camera setup at the rear.

Apparently, the Galaxy A52 4G will be priced around the $400 mark and will be launched in the last week of March 2021 in Vietnam. The phone will reportedly be available in blue, black, lavender, and white colors. The Galaxy A52 5G will see an upgraded Snapdragon 750G processor, 5G connectivity, and a $475 price tag. The rest of its specifications and design should be similar to the LTE version of the Galaxy A52.

Samsung might also unveil the Galaxy A72 alongside the Galaxy A52 next month. The phone’s design was leaked a couple of weeks ago, and the mid-range smartphone. It will be launched in LTE and 5G variants as well, similar to the Galaxy A52. Except for the screen size (6.7-inch), the Galaxy A72 appears to have the same specs as the Galaxy A52 for both 4G and 5G versions. 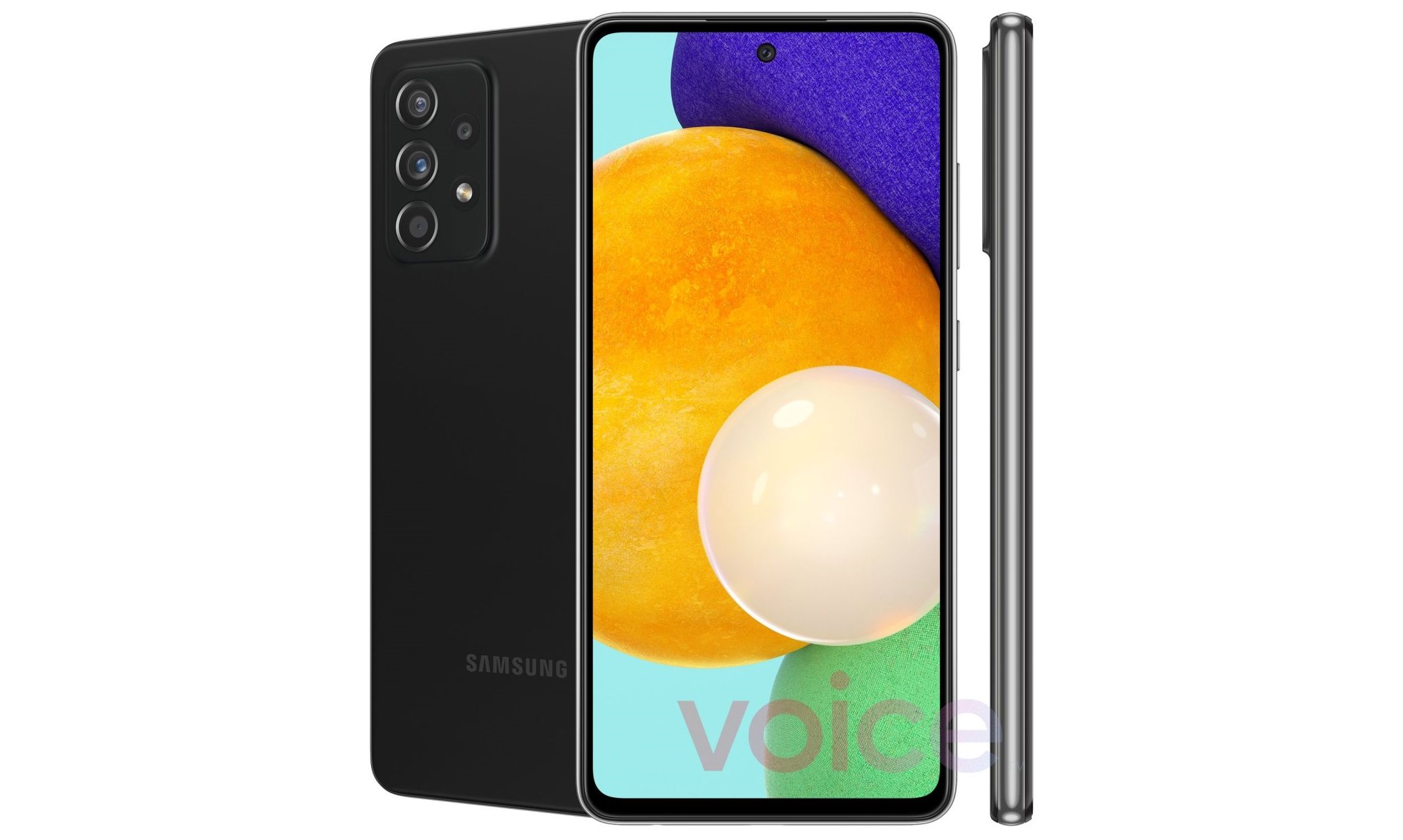