Samsung’s upcoming Galaxy A52 5G is back in the headlines in full force thanks to a new leak that reveals the phone’s exterior design. This time around, it’s an official press render as opposed to a fan-made CAD image based on leaked specifications, but the new leak essentially confirms what we already suspected: the Galaxy A52 5G has a quad-camera setup with a rectangular housing and an Infinity-O display on the opposite side.

Previous reports have revealed that the Galaxy A52 5G will have a glass back panel and a metal frame. The matte finish showcased in the latest leaked render certainly looks the part, and the frame with physical buttons on the right edge looks very much like it was constructed out of metal. The source — @evleaks via Voice — hasn’t confirmed the choice of materials, but the render says a lot about the design.

The LTE-only variant will likely look the same

As for the internal hardware, previous leaks and benchmarks hint at a Snapdragon 750G SoC from Qualcomm for the 5G variant. An LTE-only Galaxy A52 model is also expected but the chipset will likely differ. The 5G variant was benchmarked with 6GB of RAM and Android 11.

Samsung’s Galaxy A5x series has enjoyed a lot of success so far and especially last year when many customers have switched to a mid-range phone rather than spending nearly $1,000 or more on a new premium flagship.

The upcoming Galaxy A52 5G appears to be setting a new standard for the mid-range series, at least in terms of exterior design, but despite these technological advancements, launch prices are said to remain unchanged. 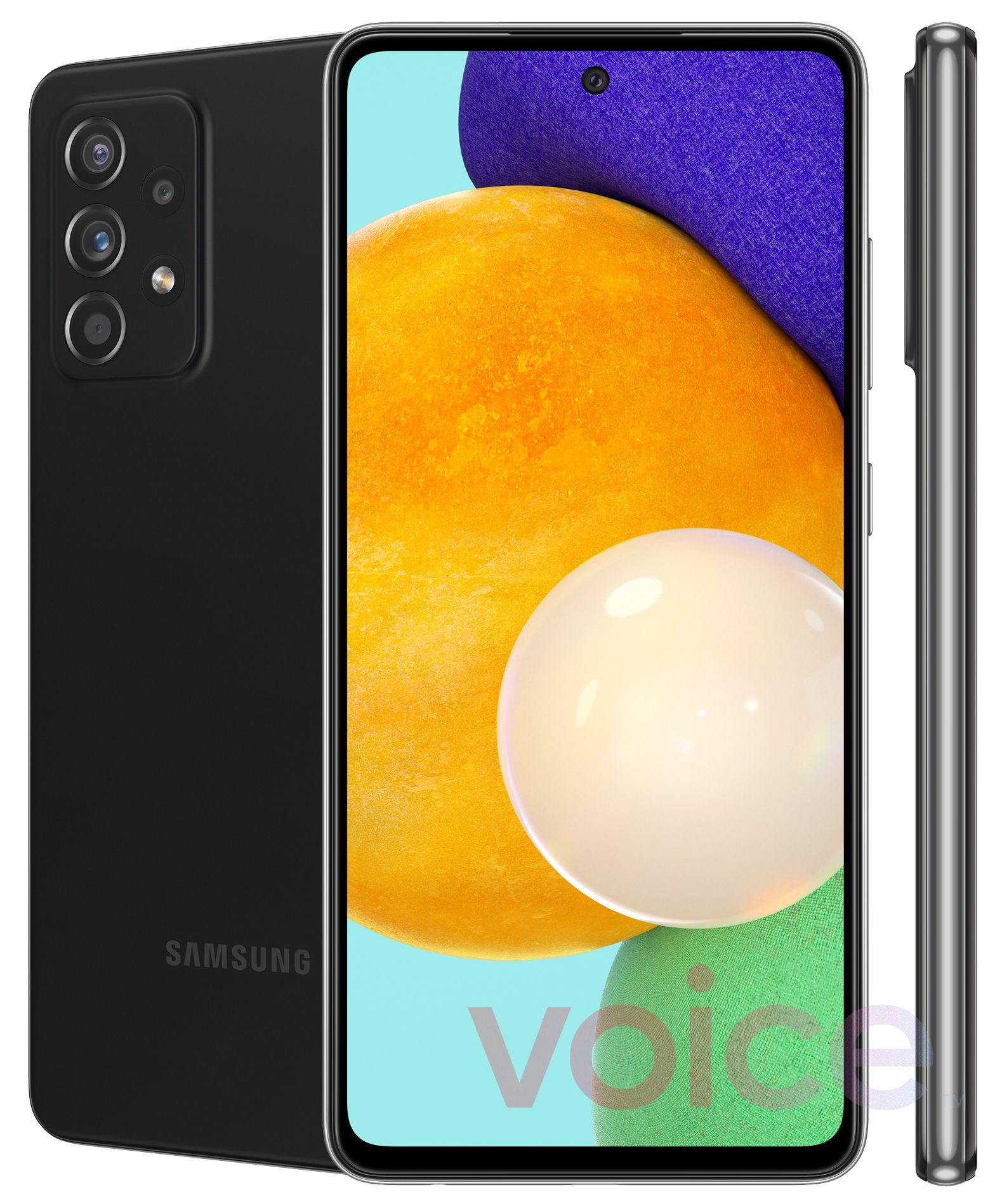