On January 6, 2021, Huawei has applied for two new trademarks in China. According to the information, trademarks are registered as Petal Search and Petal Maps. The international classification of these trademarks is under scientific instruments, transportation, storage, and more.

Last year in October, Huawei officially announced the Huawei Petal Search and Petal Maps. Both of these apps are highly informative and useful in their respective use cases as well as a substitute for their Play Store counterparts. 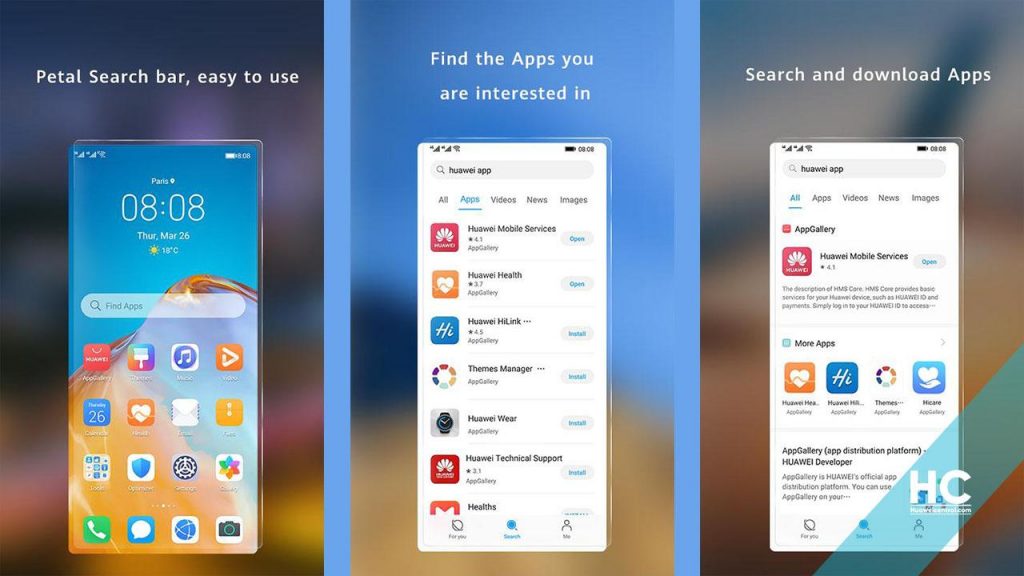 Petal Search is an application-based search engine that allows the users to search the app and install apps on devices that don’t ship with Google Play Store. It also permits you to do normal searches like news, image, video, and more. 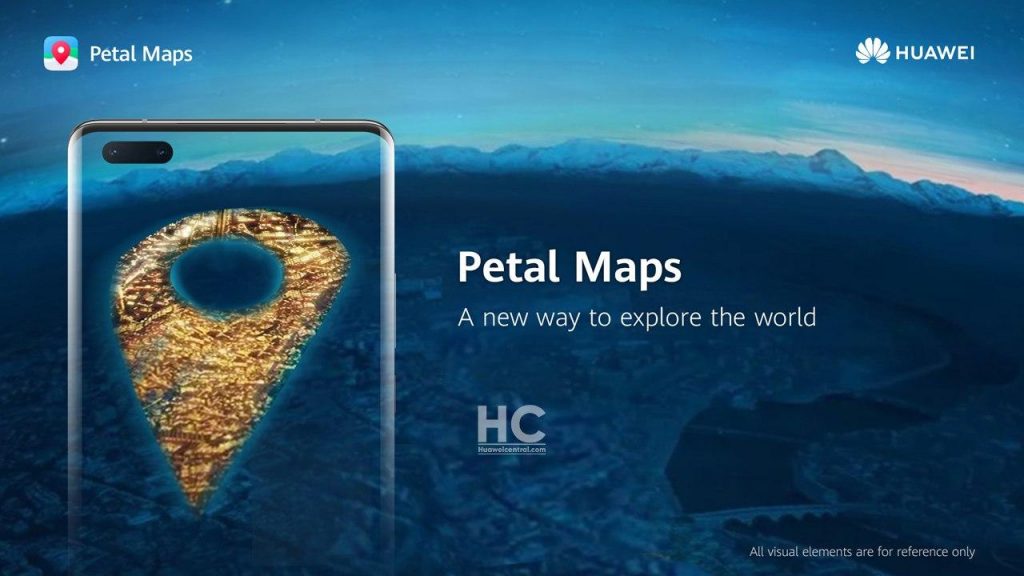 For further improvements, Huawei continuously sent updates for both apps and also started beta testing in the background to test new features. The beta version will be available on Huawei AppGallery for smartphones running Huawei Mobile services (HMS). 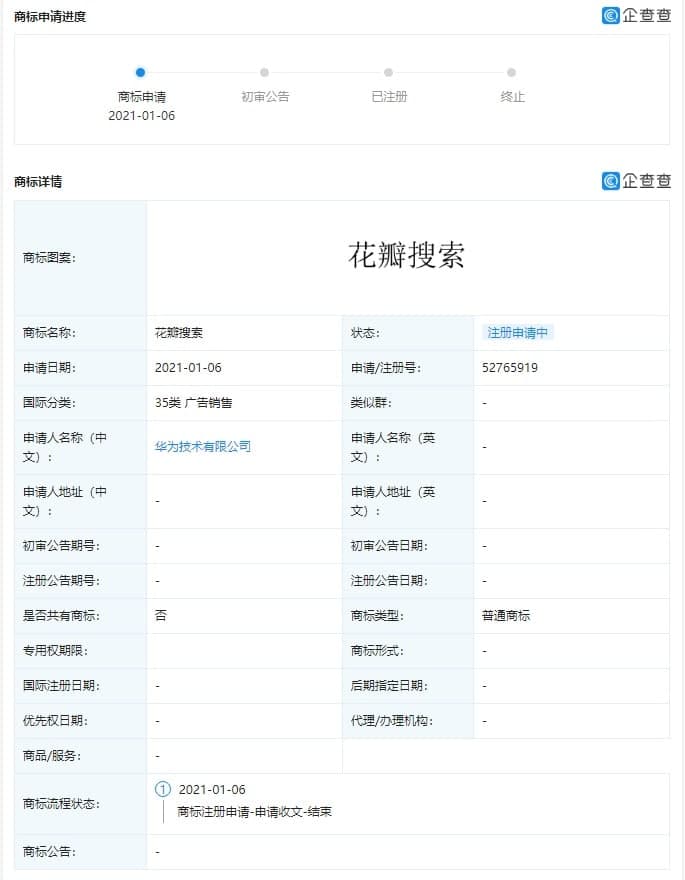 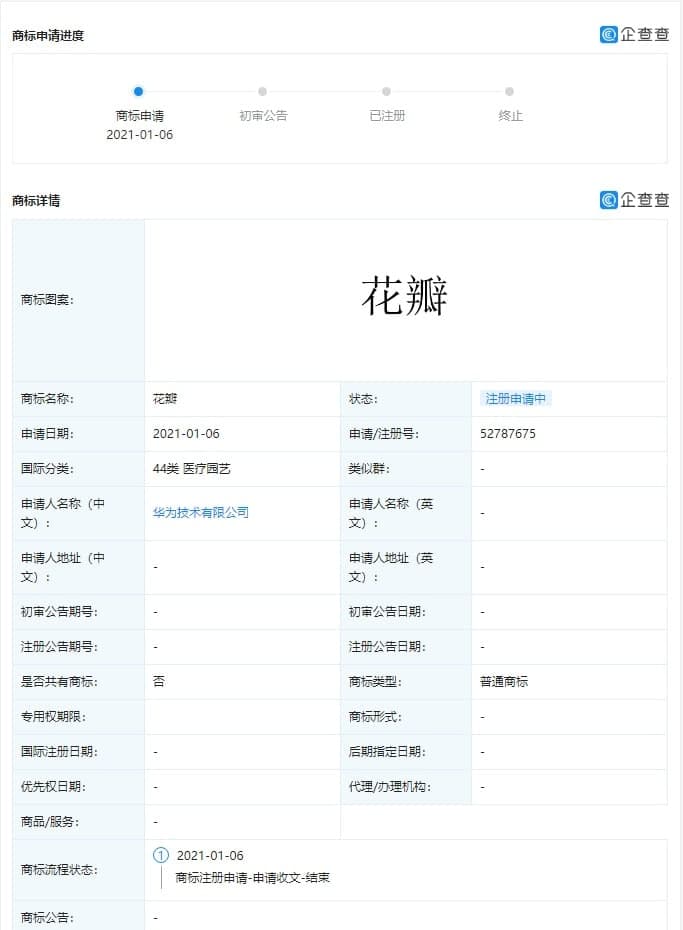