The Galaxy S21 series is scheduled to officially launch tomorrow, so it’s no wonder that the leaks are now out in full force. Not all of them are equally exciting, however. Case in point: a new report out of Germany has now seemingly confirmed what we pretty much already knew, yet still dreaded – the Galaxy S21 is going to make for some terribly boring unboxing videos.

As was previously rumored, it seems the new Android flagship range won’t be packaged with a charger. A pair of complimentary headphones won’t be part of the package, either. 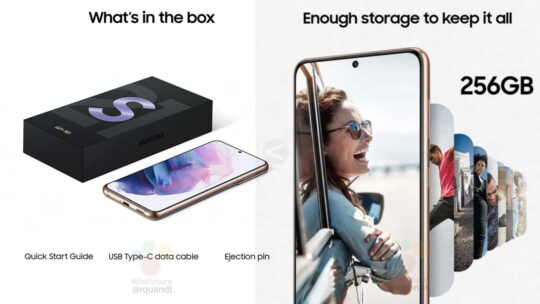 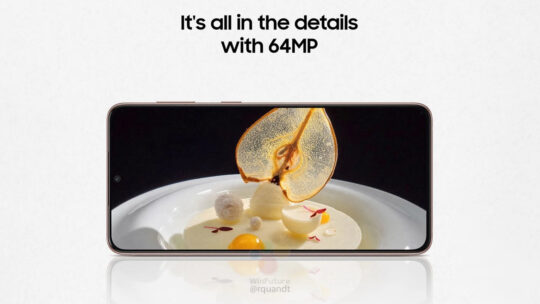 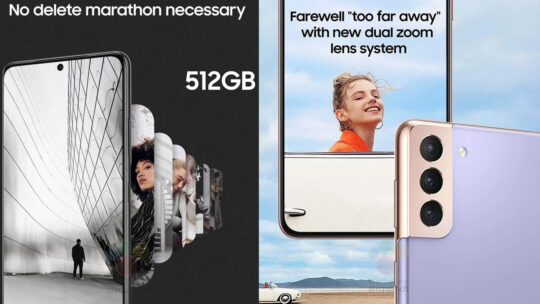 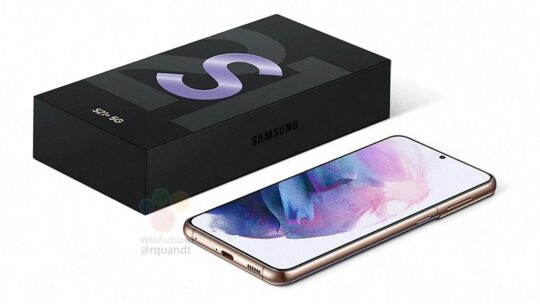 Are you a smartphone packaging half-empty or half-full kind of guy/gal?

That latter omission is arguably an even tougher pill to swallow because it was only a few weeks back that Samsung was supposedly considering bundling the Galaxy S21-series devices with a free pair of the upcoming Galaxy Buds Pro earbuds. And now? The way things are going, you should consider yourself lucky if you find a Galaxy S21 inside this “eco-friendly” box.

This isn’t to say Mother Nature isn’t thankful for Samsung producing less waste. Only that its decision to do so is a pretty weak attempt at virtue-signaling that has nothing to do with environmental concerns and everything to do with fattening its profit margins.

Refer to the gallery above for your first look at this depressingly skinny product packaging whose only included accessories are a tiny USB Type-C cable and a SIM/microSD card slot ejection pin. While we await tomorrow’s launch event, one can only hope Samsung eventually starts copying some of Apple’s more commendable product decisions such as its app quality control, cutting-edge biometrics, or the entirety of what constitutes an iPad.

The post New Galaxy S21 leak confirms we’re in for the saddest unboxing ever appeared first on SamMobile.