Huawei is expanding the EMUI 11 testing for the eligible devices and trying to complete the beta program as soon as possible. After concluding the EMUI 11 for its flagship devices, the company has started the beta run for previous-gen flagships globally.

Since December 2020, Huawei began the EMUI 11 testing for Nova 5T global variant. According to the official EMUI 11 road map, the overseas consumers of this smartphone will receive the stable EMUI 11 version around March 2021.

Aside from this, Huawei Nova 5T users running EMUI 10.1 getting a new software update, which installs the security patch released in December 2020 to enhance the system security and provide an overall better user experience. Initially, the update is released among limited users and may expand soon.

On the other hand, old flagships including Huawei P30 and Mate 20 series already grabbed the stable version of EMUI 11 in China, and the process to send this update on the global market is still underway. 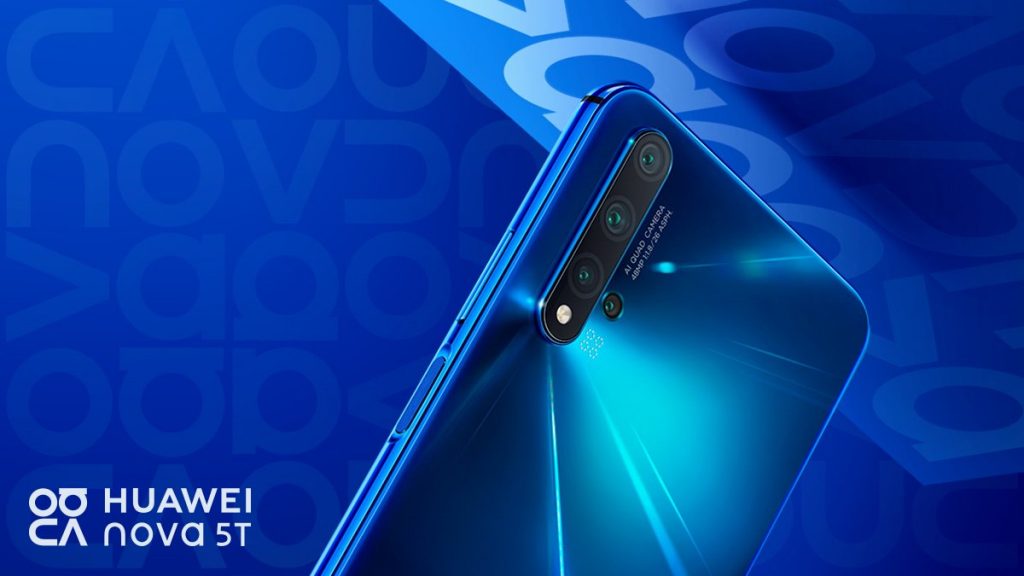 According to the December 2020 security patch bulletin, the December security update fixes 1 critical and 11 high levels of CVE’s for improved system security.

POINTS TO KNOW BEFORE UPDATE:

HOW TO UPDATE NOVA 5T:

Thanks to the tipster – Jony Raj