The Always On Display (AOD) is an EMUI feature, which was first introduced with EMUI 10 and received new improvements as well as features including the artistic themes and now known as Artistic AOD.

The AOD allows your smartphone’s lock screen to show important notifications like date, time, battery status, and more while your phone is off. With its evolution, this feature now supports gifs, customizable widgets, and color schemes.

EMUI 11 brings many improvements for AOD and offers more attractive skin as well as lets the users customize their screen with a personal flair by using modern art, which is inspired by the work of the renowned painter Piet Mondrian, cute animal avatar, and an inspiring quote that lights up your mood.

You can also customize AOD with your own doodles, or a favorite GIF from the internet. It also adopts a new primary color pallet of red, yellow, and blue. Users also have options to create their own color scheme and coordinate the AOD color palette with their own photos.

For instance, users can match the color of AOD with their outfits by capture a picture of their clothing. After that, the AI algorithms will extract the color of the image and generate a matching palate for the AOD. Users can also download the new AOD skins for their Huawei devices from the official Huawei themes app. 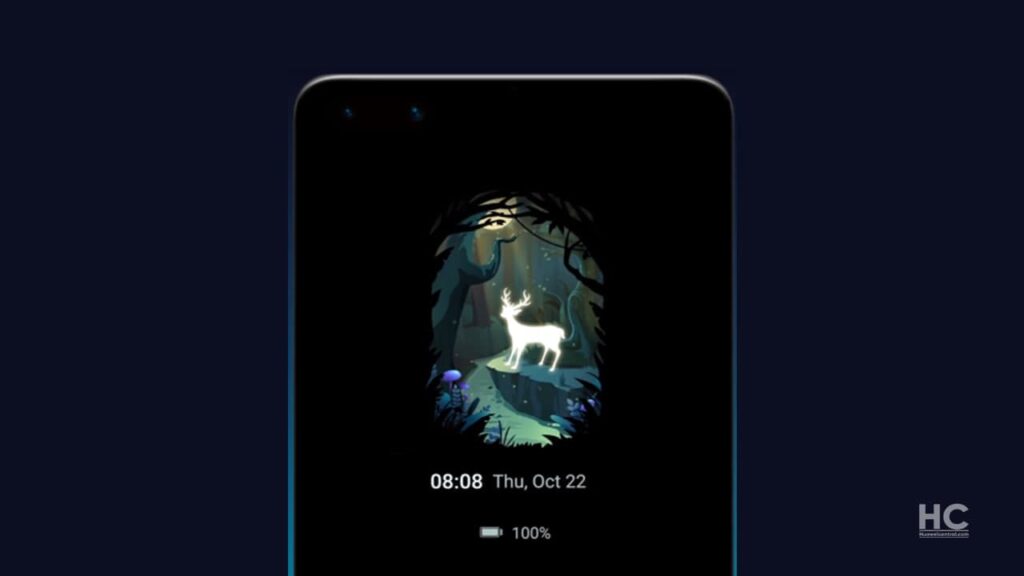