Huawei P20 Pro smartphone initially launched with EMUI 8.0 and currently running EMUI 10.0 version. However, Huawei is now moving towards EMUI 11 but this device not even got EMUI 10.1.

Moreover, Huawei P20 Pro has completed its monthly software and security update cycle, so, it does not get regular updates either.

Last week, Huawei has kicked off the system parameter update for P20 Pro smartphones that only brings new system parameters optimizations but unfortunately, it doesn’t bring any changelog or big package size.

In November 2020, the Huawei P20 smartphone received the same EMUI 10 version and changelog, which is now rolling out for Huawei P20 Pro users. 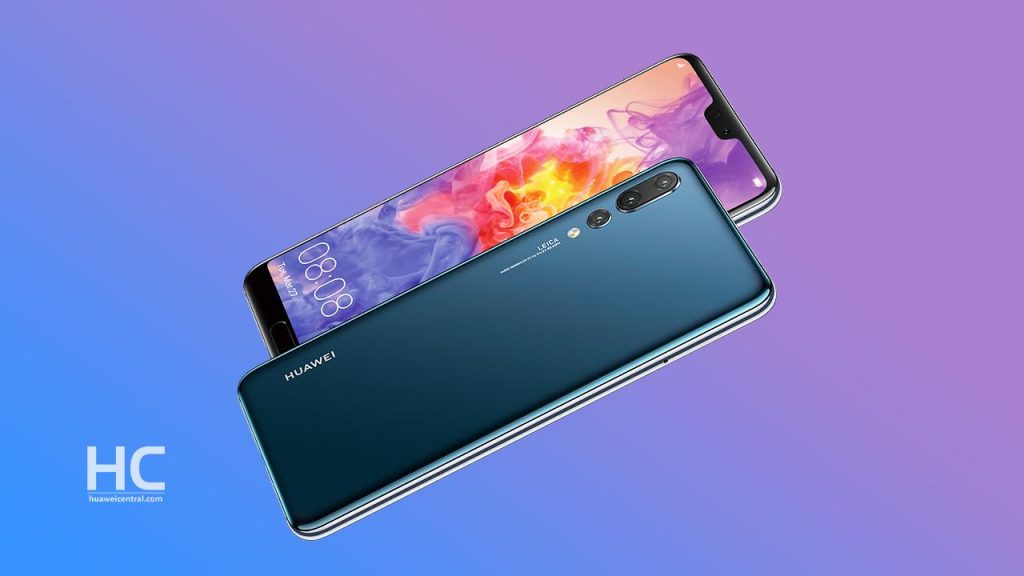 Version: Huawei P20 Pro smartphone users getting this update with EMUI 10 version 10.0.0.182 with an update size of 537MB. As it’s currently released for the users in Europe and may expand further.

To download this update manually, go to Settings then System, then open Software update, from here select Check for updates. If an update is available it’ll pop-up on your phone and an option of Download and install will appear. Press the option and start to download.