Now, Huawei is expanding the same features including Flash File transfer, and a smart payment system for all P40 and Mate 30 users via OTA updates in China. However, the feature remains exclusive to Chinese users and we hope that the company would bring it for the global variants. 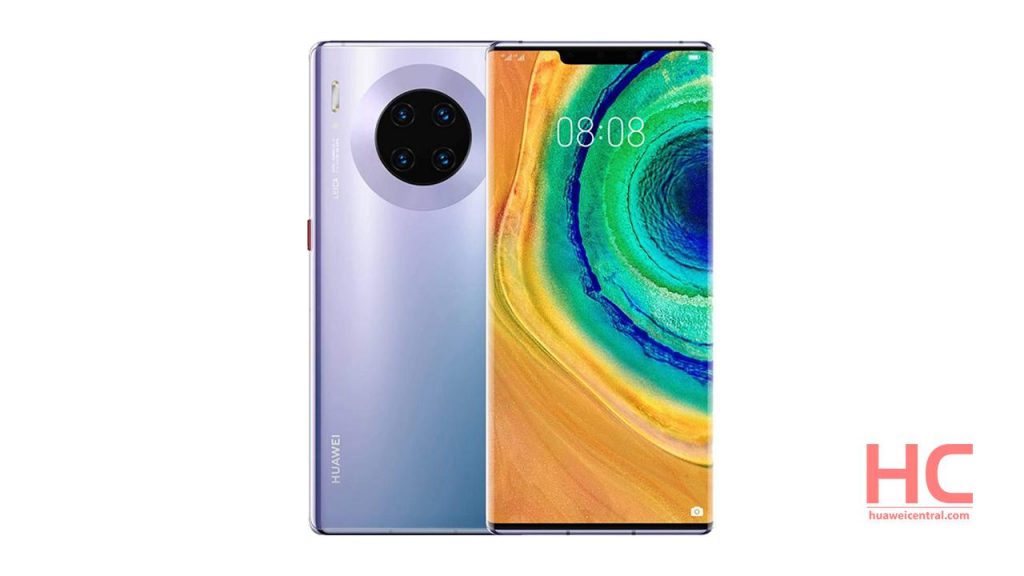 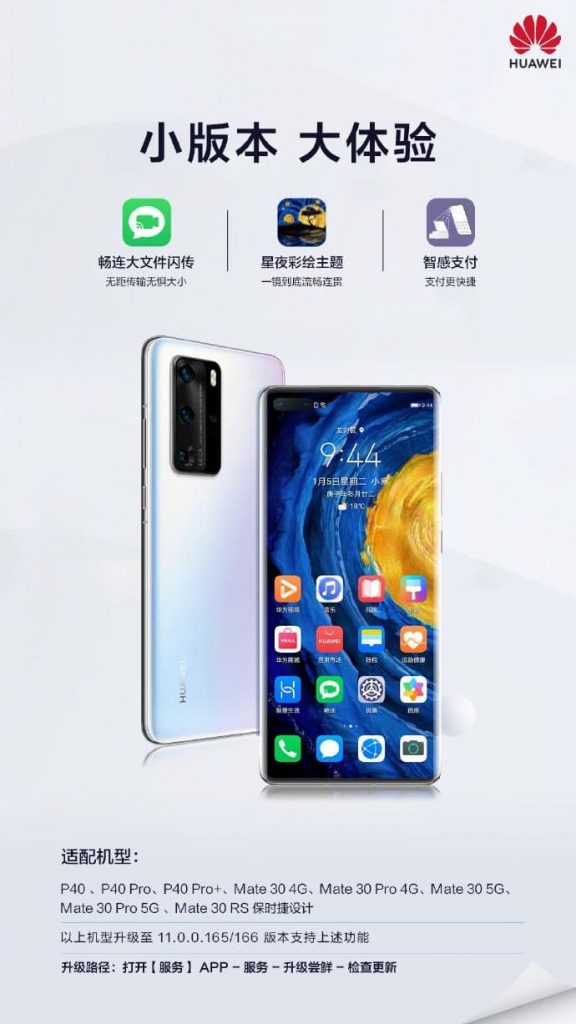 The post Huawei P40 and Mate 30 devices getting Flash File Transfer via OTA in China appeared first on Huawei Central.

What is the newest Samsung phone? – January 2021