Huawei is preparing to launch a new pair of truly wireless earbuds (TWS) soon. Recently, the specification and device name of the upcoming earbuds leaked online as its certification surfaced in different countries.

According to the information, the Huawei FreeBuds 4i has received certificates from SGS Fimko, MIIT certification, and the Indonesia Telecom website.

The certification reveals the model number, device name, specifications of the earbuds before the official launch. The device name is Huawei FreeBuds 4i coming with model number T0001, which comes with a lithium-ion battery as well as charging case will also equip the same battery type, and USB Type C charging port. 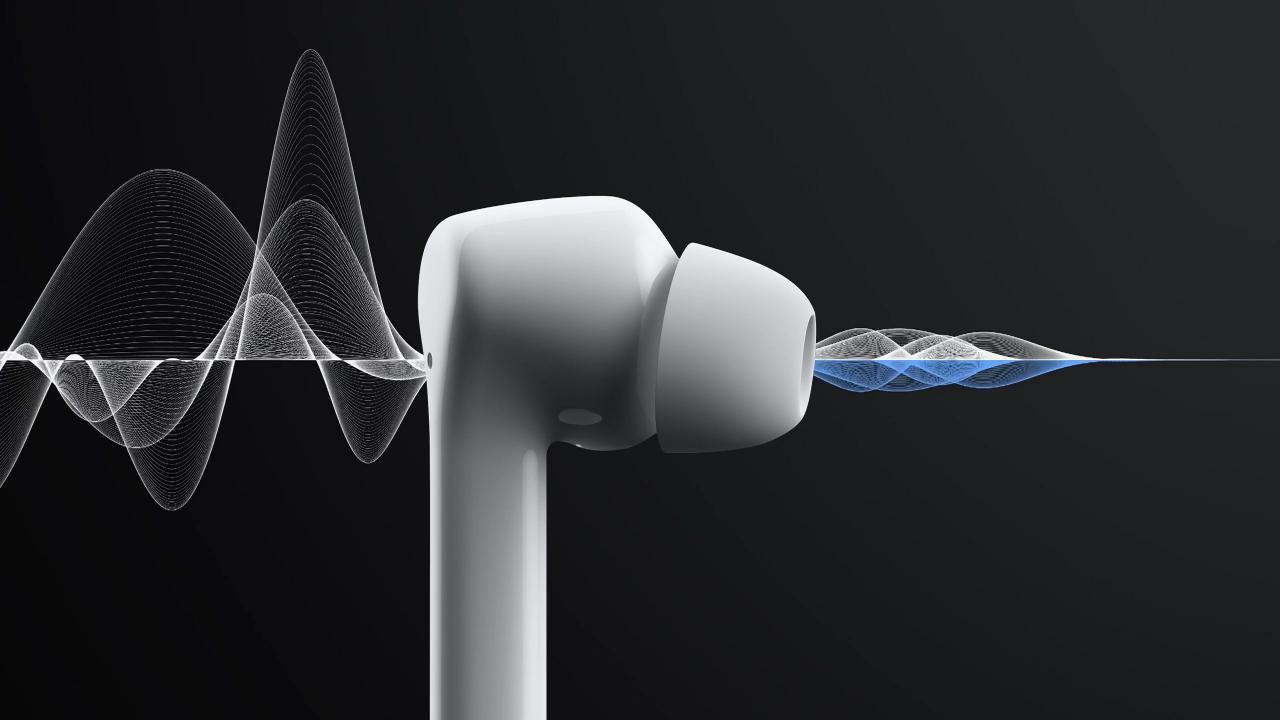 Last year, Huawei launched Huawei FreeBuds 3i that comes with Active Noise Cancellation, built-in capacitive sensors on both sides, 3 mic system, with one single charge, you can get up to 3.5 hours of music playback, and more.

This certification reveals that there’s a successor of the Huawei FreeBuds 3i coming soon but there is a possibility that a successor of FreeBuds 3 coming as well. Currently, there’s no official confirmation available on the launch of this new earbuds device but we’ll keep you posted on further developments. 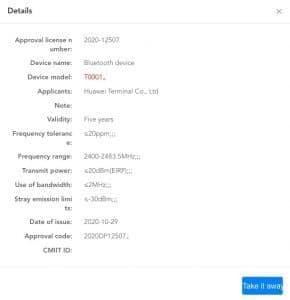 The post Huawei FreeBuds 4i to launch soon, here is some information that you should know appeared first on Huawei Central.