HarmonyOS is Huawei’s self-developed distributed operating system, which was first introduced at Huawei Developer Conference (HDC) 2019. The HarmonyOS, also known as Hongmeng OS, designed to deliver a new user experience across all devices and scenarios inside the Huawei ecosystem.

On September 10, at HDC 2020, Huawei revealed the new version of HarmonyOS, HarmonyOS 2.0 with new capabilities such as software bus, data management, and security and supports seamless connectivity among all devices in a Huawei ecosystem.

Recently, Richard Yu, CEO of Huawei Consumer BG gave a statement regarding the certification for Chinese smartphone companies to get Google Mobile Service (GMS) and Play Store and what they can do if they failed to do so.

Richard said, if blocked by the U.S., Huawei can help all Chinese smartphone makers to use HarmonyOS operating system and feature our smartphone services to remove dependence on Google Mobile Services (GMS). This statement is surely big but it’s not a new one as the CBG chief made a similar statement later last year.

Back in May 2019, the US government added Huawei into Entity-List and restricts American companies to do business with Huawei. Due to this, Google also stopped certifying new Huawei devices with Google Play certificates, which results in Huawei smartphone users will not receive pre-installed GMS and Google Play Store.

According to the information, for this, HarmonyOS kernel needs to be flexible to work with different chipsets and make it open source to use it on other smartphones. However, that’s not the case at the moment but Huawei at HDC 2019 confirmed that it has planned to do so in the coming future.

Previously, Guo Ping held a discussion with its employees and released a discussion themed as “Don’t waste an opportunity during a crisis” and motivated them to stay positive to bring a new mobile ecosystem for the consumers. 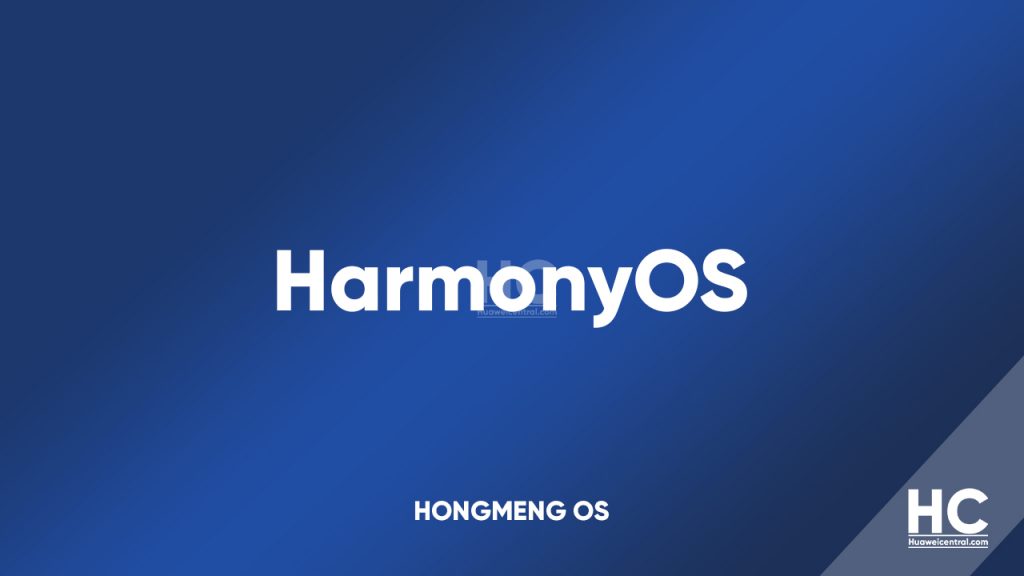 Huawei is working hard to build an independent mobile ecosystem as a substitute for Google services and it will be open-source for all but one thing is for sure that it’ll be difficult for Huawei to compete with Google.

On the other hand, Huawei is also planning to upgrade all of its existing devices to HarmonyOS. So, that existing users can experience HarmonyOS features without buying new devices but there’s no accurate date available on this matter.

HarmonyOS (HongMeng OS): Everything you need to know