Linux kernel is the main component of the Linux operating system, which is free and open source. It is the core component between the hardware and its processes. On December 13, 2020, the latest version of Linux Kernal 5.10 was released.

Linux kernel 5.10 version is a long-term kernel release, which provided for the purposes of backporting bugfixes for older kernel trees.

Moreover, AMD, IBM, Samsung, NXP, Nvidia, Arm also contributes to the development of the new version. However, there are some hidden manufacturers, which put lots of effort into development. 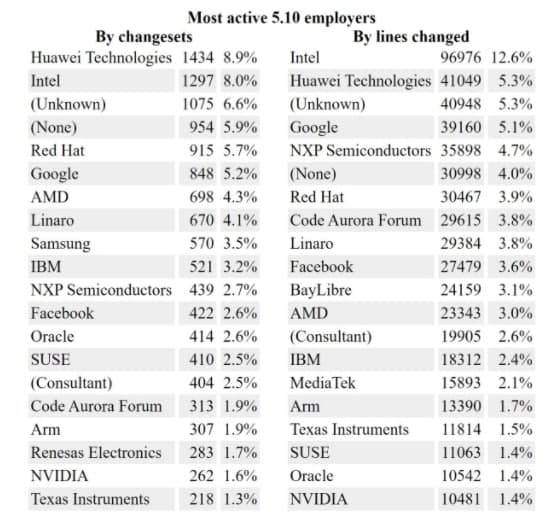 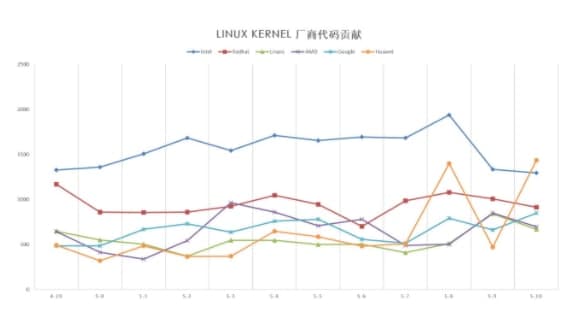 Exynos 2100 vs Snapdragon 888: The tables could finally be turning