As per the latest news, the Huawei MateBook D series first sales will start today on Huawei’s official mall, Vmall with a discount of 100 yuan.

Check the price of the MateBook series below: 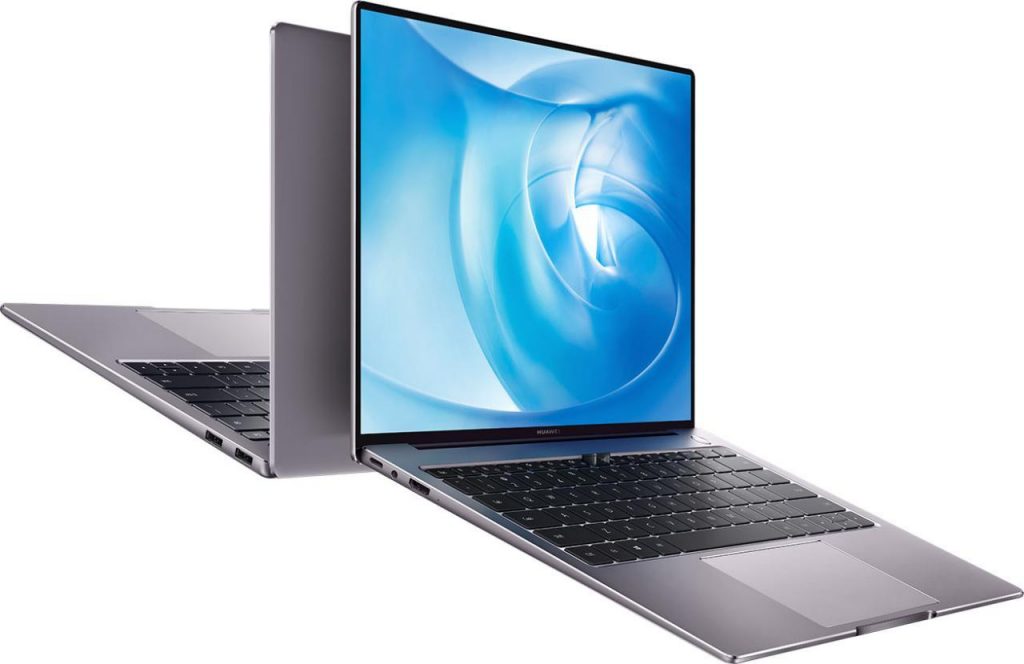