Honor is testing its devices for the latest Android-based OS skin, Magic UI 4.0. The company recruited Honor 20 along with Honor 20 Pro and v20 smartphones in the second batch of Magic UI 4 beta testing.

After the completion of recruitment, Honor released the first and second Magic UI 4 beta versions for Honor 20 and 20 Pro registered users in China. The company has also expanded the Magic UI 4 beta testing for Honor 20 global smartphone users, which will reach more users in phases followed by a stable release. 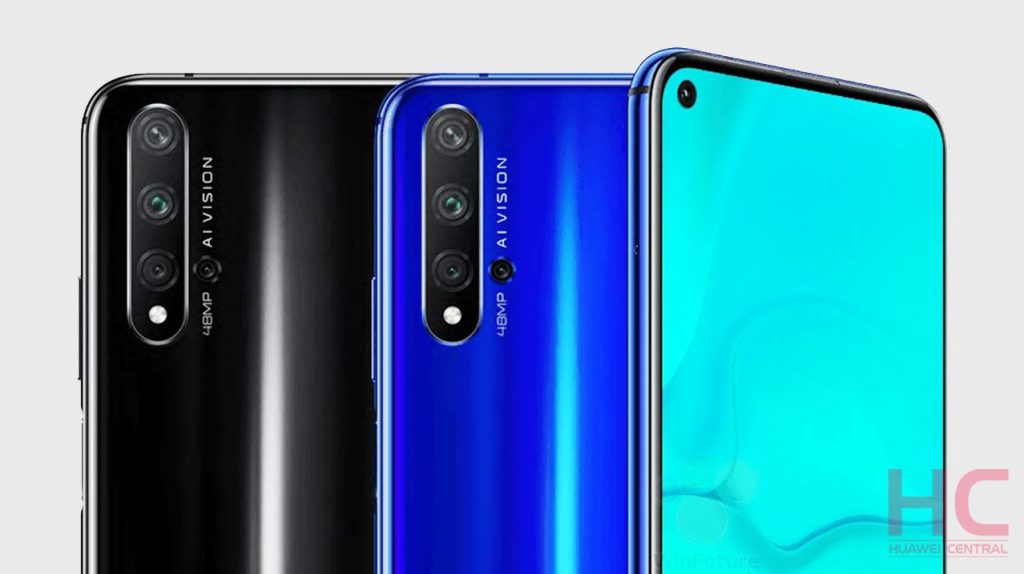 According to the changelog, this update modifies certain system parameters to deliver improved performance and comes with an 8.71KB update size. Since it’s a small patch, it doesn’t contain any software version or required your phone to restart.

Currently, there is no information available on what changes it actually brings to the users but we recommend you install this update if pops up on your device.

Thanks to the tipster: Tamil G