Samsung has been terrible in plugging leaks this year. Various aspects of the Galaxy S21 series have been leaked over the past few weeks. We have already seen the design, specs, and pricing of the Galaxy S21, Galaxy S21+, and the Galaxy S21 Ultra. A new leak further corroborates those details and reveals some additional information.

According to the report from WinFuture, the Galaxy S21 has a 6.2-inch Dynamic AMOLED 2x display, while the Galaxy S21+ sports a 6.7-inch screen. Both phones use Full HD+ panels with a 120Hz refresh rate, HDR10+, up to 1,300 nits brightness, Gorilla Glass Victus, and under-display ultrasonic fingerprint reader. They will reportedly feature Exynos 2100 processor, 8GB RAM, and 128GB/256GB internal storage. Apparently, there are no signs of a microSD card slot on any of these two phones. 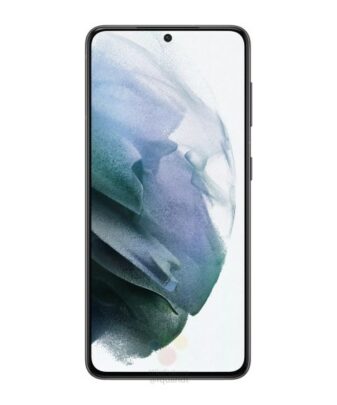 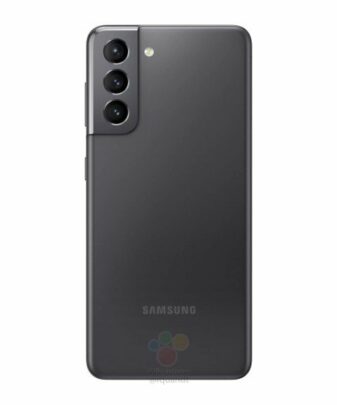 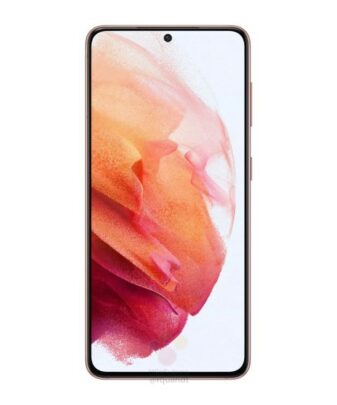 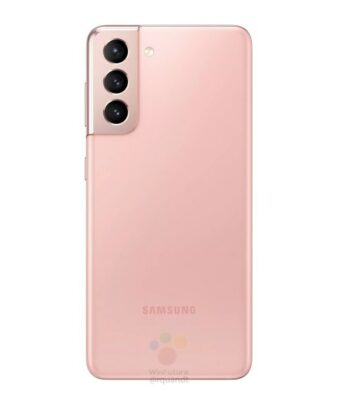 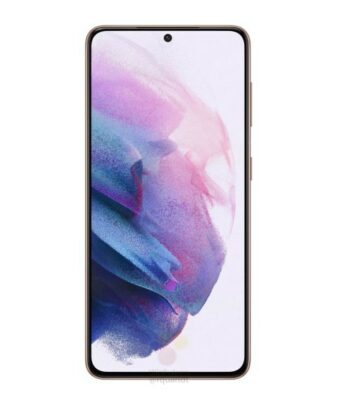 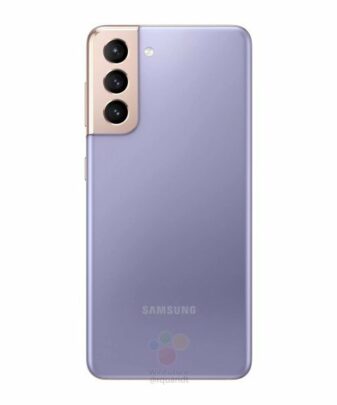 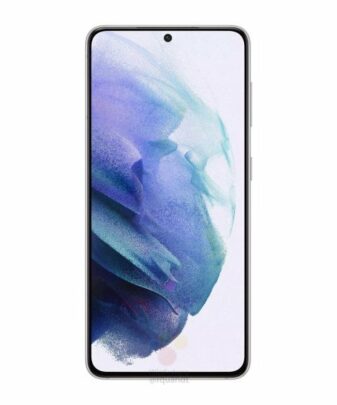 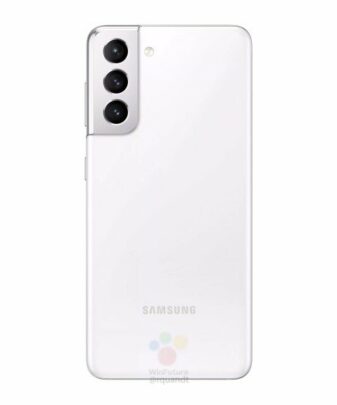 In terms of imaging, the Galaxy S21 and the Galaxy S21+ feature 10MP selfie cameras with an F2.2 aperture, 1/3.24-inch sensor, 1.22µm pixels, and 4K 60fps video recording. At the rear, both phones feature a triple camera setup featuring 12MP wide-angle camera with OIS, a 12MP ultrawide camera, and a 64MP telephoto camera with OIS. The rear-facing camera can record 8K 30fps and 4K 60fps videos. 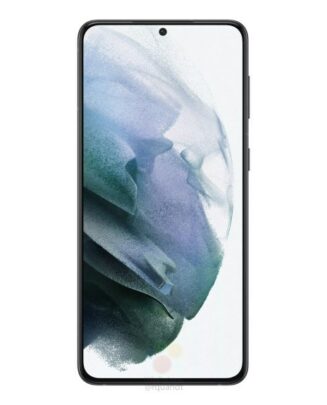 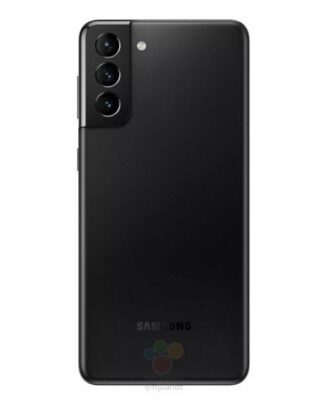 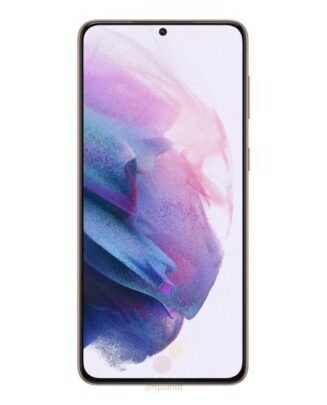 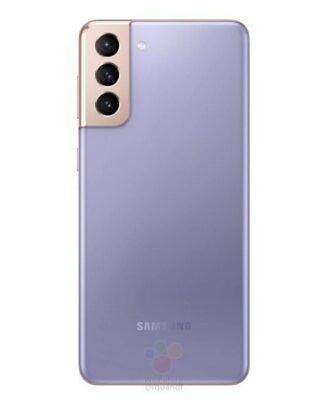 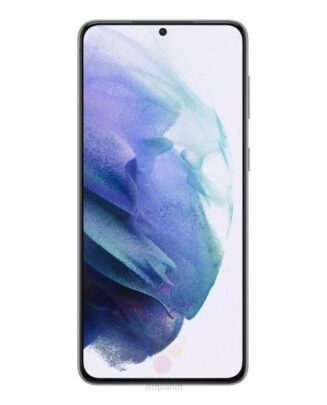 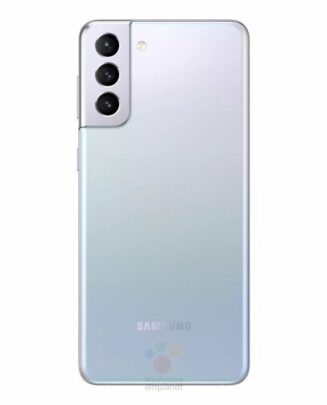