It was reported that Huawei will launch a new laptop in March 2021, which will be named as Huawei Qingyun L410 equipped with a Kirin mobile processor. 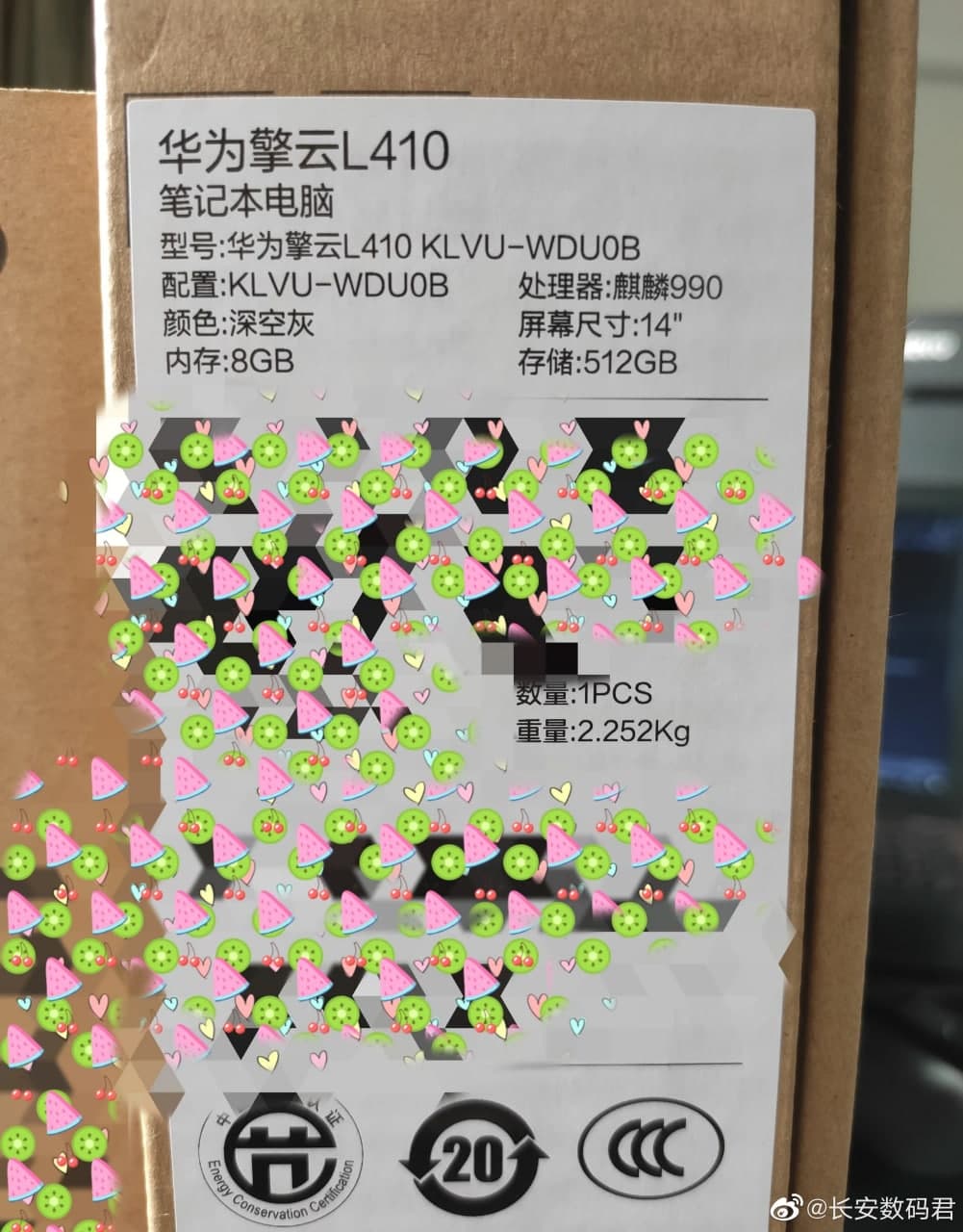 The Qingyuan L410 may come with 5G support because Kirin 990 processor has a 5G version and the device can be upgradable to Hongmeng OS in the future.

Moreover, the Qingyuan L410 reportedly configure the components of the existing Huawei MateBook B5-420 and it is also expected that this new laptop will be cheaper than MateBook B5-420.

From the exposure, we can expect that Huawei has decided to use the compatibility of mobile processors into the computer universe and take the advantage of its vast silicon power such as 7nm size compared to a much bigger intel processor.

However, initially we can expect these products to first land in the Chinese market and then possibly making their way to global consumers. 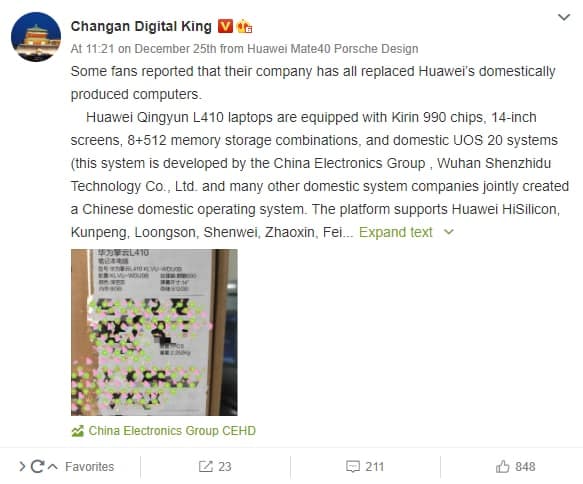