Back in April, Huawei has launched its AR Maps in the app market alongside Huawei P40 series launch conference. Huawei claims that its augmented reality feature almost dissolves the boundary between the digital virtual world and the real world.

On October 30, along with the Huawei Mate 40 series the AR Map 2.0 version officially released with improvements for positioning accuracy, speed, and AI recognition accuracy. It is based on Huawei Hetu technology.

For further improvements, Huawei has kicked off a new update for AR Maps, which is now supported for more Huawei devices and comes with new optimizations to improve users’ experience. However, this app is currently exclusive to Chinese users.

Check the new version and changelog details mentioned below. 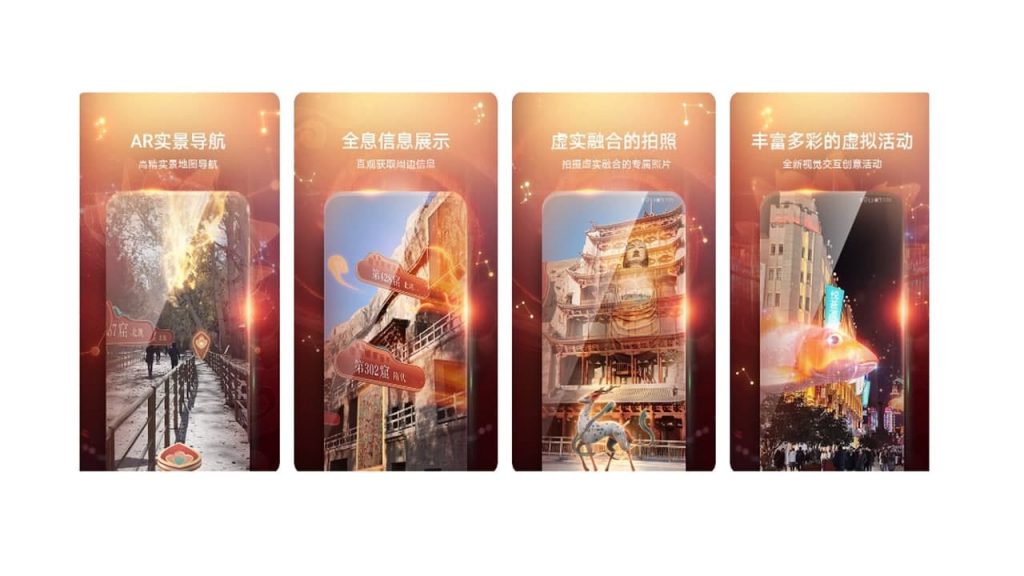 1. AR live navigation
2. Recognition of the current position by just lifting the phone
3. Navigation is intuitive and provides guidance on real-time images to reach the target.
4. One can view the holographic information displayed.
5. Also, you can get additional information after reaching your target by clicking on the superimposed information signs

What’s in this update: